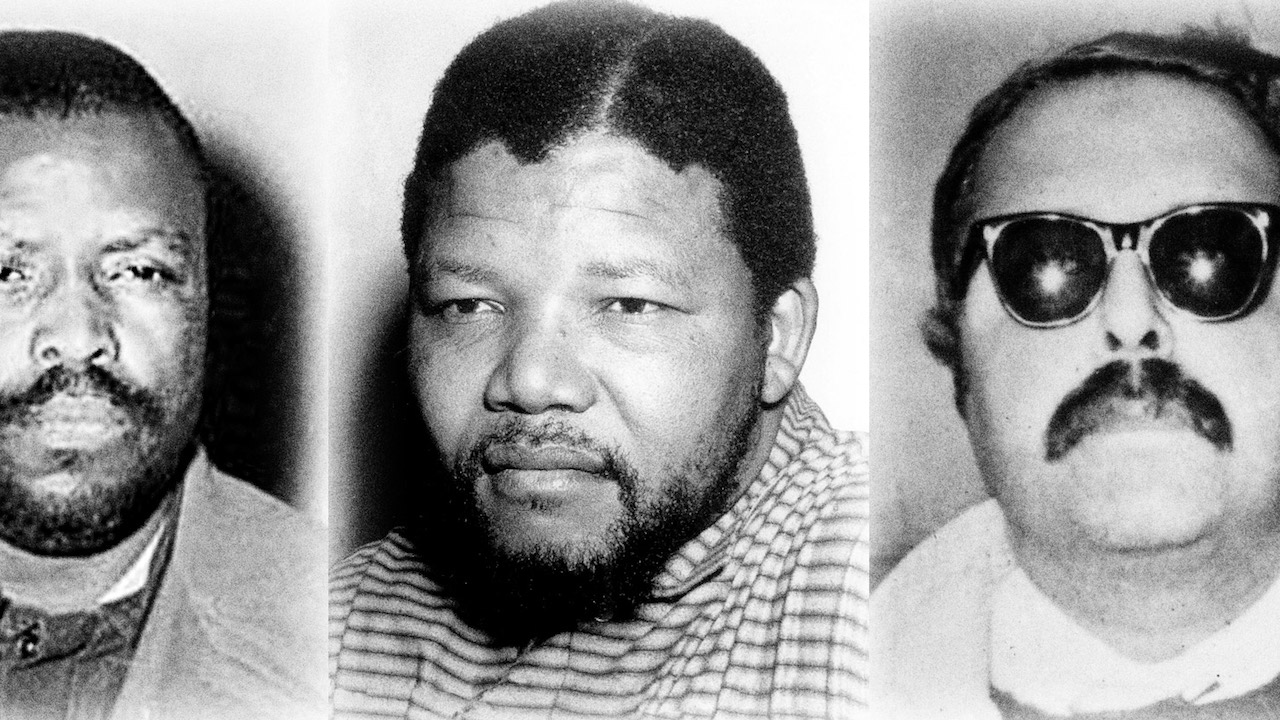 The State Against Mandela and the Others

This powerful, inspiring documentary is built around never before released and recently recovered audio recordings of South Africa’s  notorious 1963-64 Rivonia trial, when Nelson Mandela and eight others faced death sentences for daring to challenge the Apartheid regime. Illustrated by beautiful hand-drawn animation, and contextualized by contemporary interviews with the defendants, their survivors and families, including Winnie Madikizela-Mandela, the film captures their passion, commitment and sacrifices over decades to fight and defeat an immoral, oppressive system.
Official selection: Cannes Film Festival
“Absorbing, surprisingly inventive… Weaving the reflections of those still alive into an artful fusion of recently excavated archive audio and atmospheric interpretive animation, the film brings emotive, enlightening perspective.” – Variety