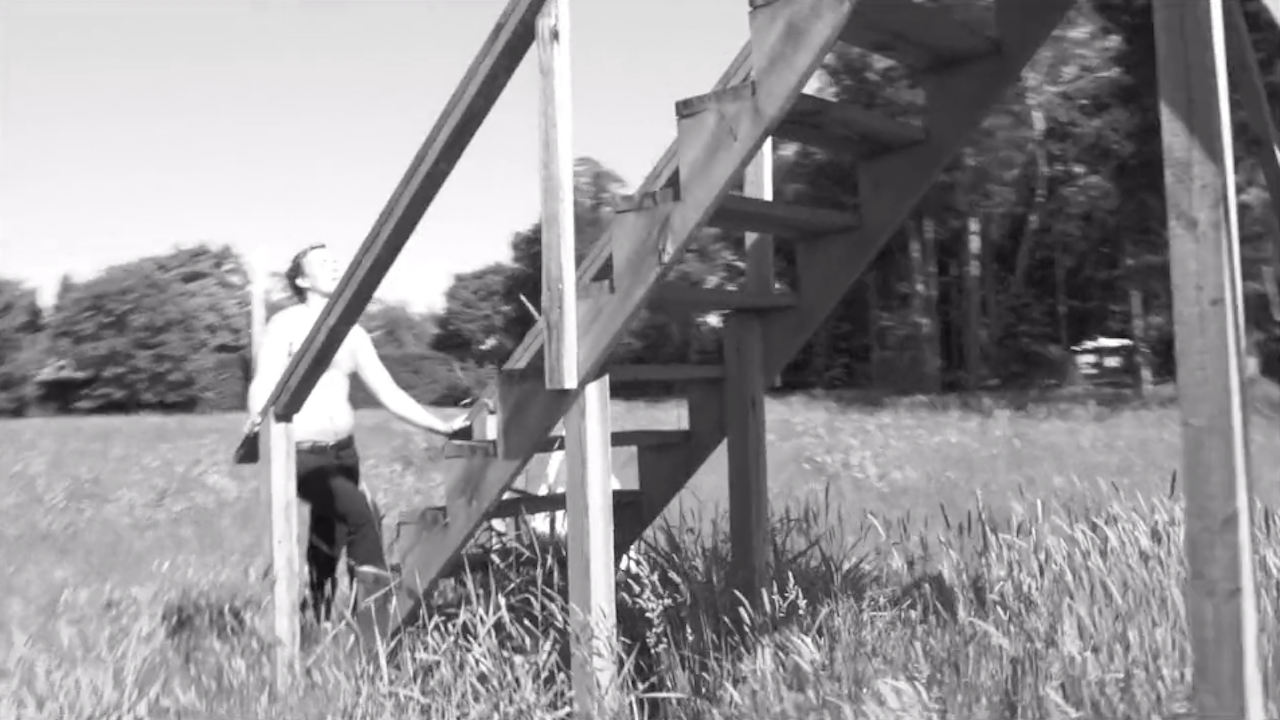 The Transfiguration of Brian Lewis

Carlos A. Molina’s THE TRANSFIGURATION OF BRIAN LEWIS (2014) follows the internal monologue of a young man (Brian Wiles) who wakes up frustrated as he searches for a dramatic escape from his life.

Carlos A. Molina was born in Queens, NY. He is a writer/producer/projectionist now living in Portland, OR, again. He misses projecting at the IFC Center, and thinks writing your own bio is awful.