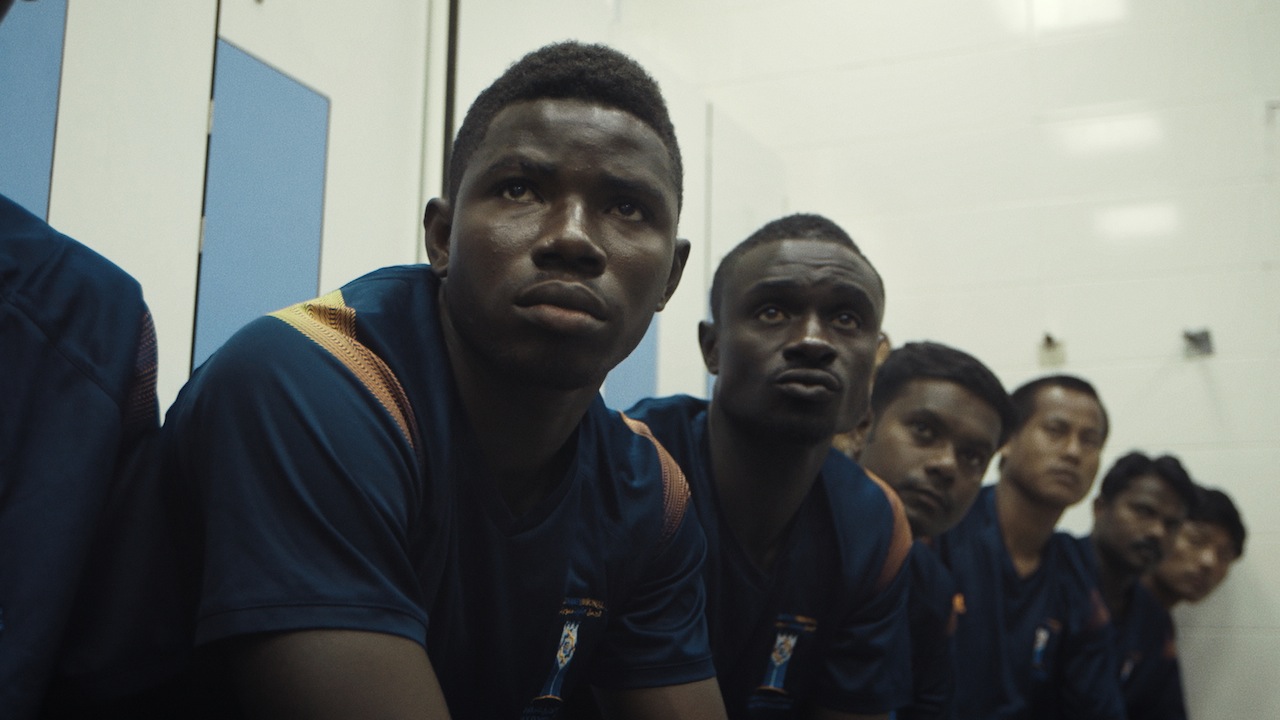 In 2022, Qatar will host the world’s biggest sporting event, the FIFA World Cup. This documentary gives voice to one group from the 1.6 million migrant workers laboring to build sport’s grandest stage as they compete in a football tournament of their own: The Workers Cup. With unprecedented access to the most controversial construction site, this film follows the men in their enthusiastic preparation for the games, while exposing their long work hours for scant salaries, limited freedom of movement, and harsh living conditions in isolated labor camps. The Workers Cup explores universal themes of ambition, aspiration, and masculinity, as we see our protagonists wrangle hope, meaning, and opportunity out of extremely difficult circumstances.