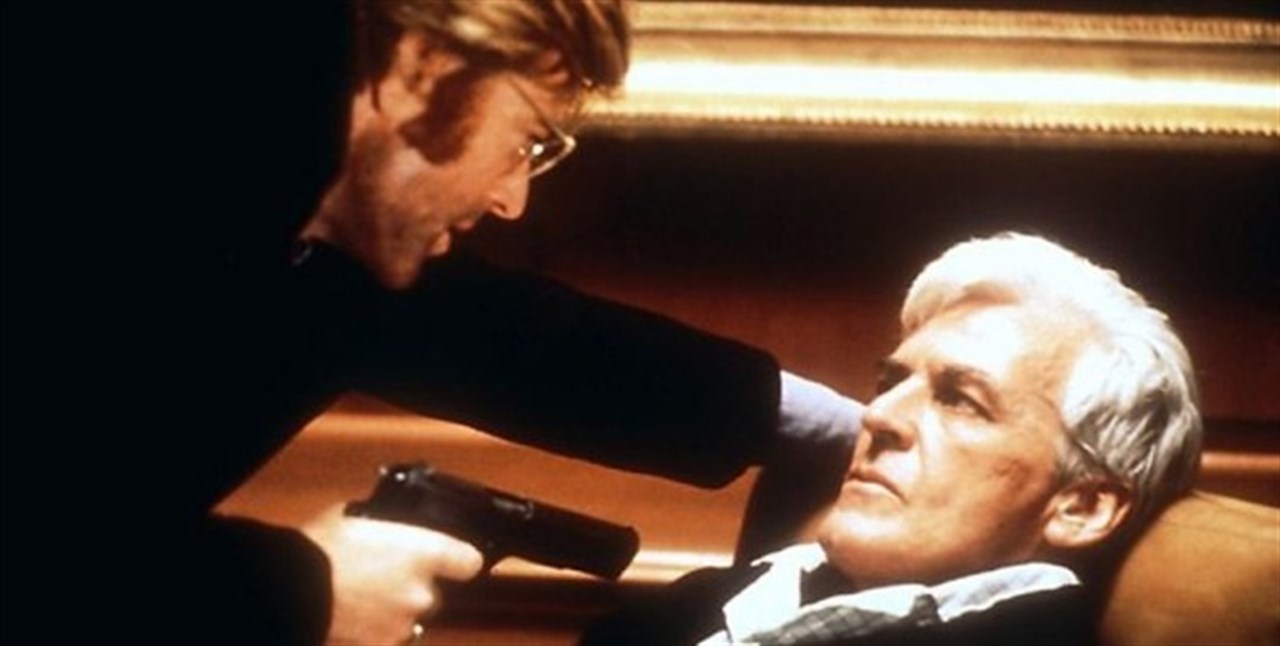 Three Days of the Condor

“Set in the world of CIA power games and scientific hardware, but dominated by an intriguing Borges-like riddle: why should a mystery thriller that didn’t sell be translated into obscure languages? And why should the American Literary Historical Society in New York be massacred while one of their readers (Redford) is out getting lunch? With the telephone his only method of contact with Olympian and untrustworthy superiors, Redford becomes lost, unpredictable, even sentimental. He holes up in Dunaway’s apartment and starts making mistakes. Thanks to an intelligent script, partly by Lorenzo Semple Jr (Pretty Poison, The Parallax View), the action rarely falters, and at its best the film offers an intriguing slice of neo-Hitchcock.” – Time Out (London)