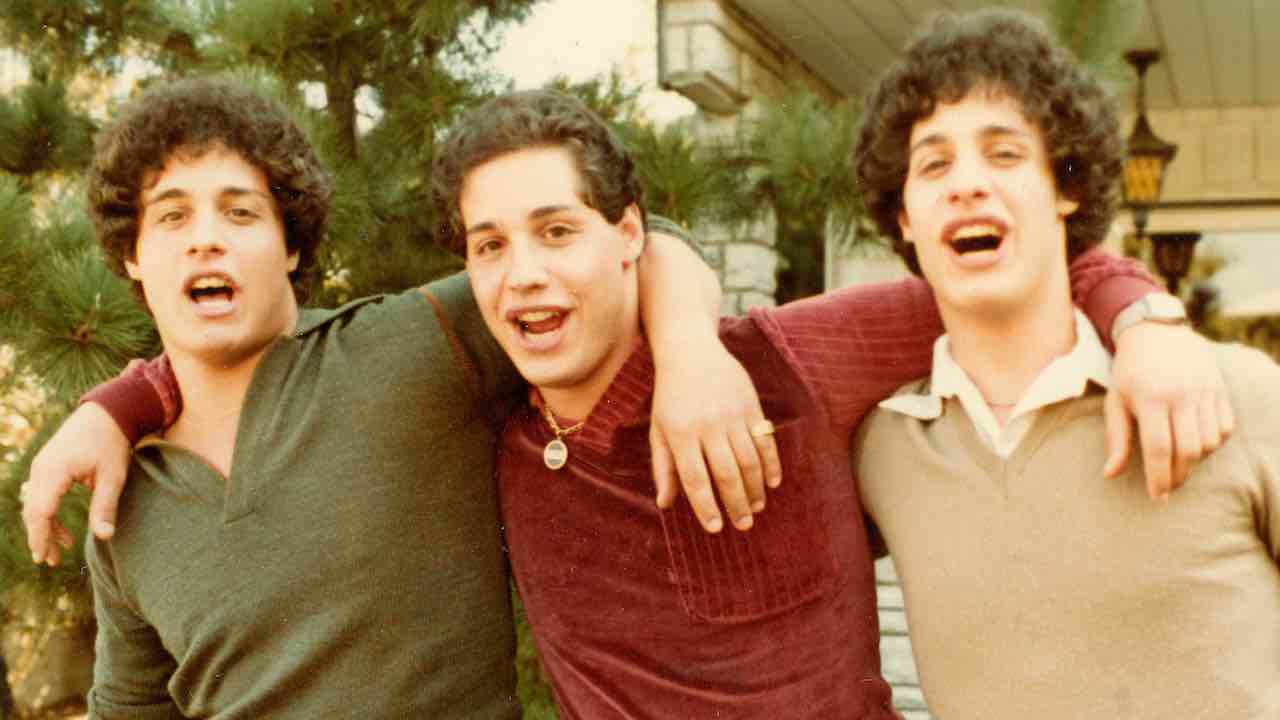 In 1980, a complete coincidence brought together identical strangers Bobby Shafran and Eddy Galland, 19 year olds who realized they were separated at birth. The subsequent press coverage led to the startling discovery of a third young man, David Kellman. They were actually identical triplets, each adopted by a different family. Instant media sensations, the trio charmed the public with their uncanny similarities. But, as revealed in this gripping Sundance award-winning film, how and why they were separated is a much larger—and more disturbing—story. Courtesy of NEON/CNN Films.