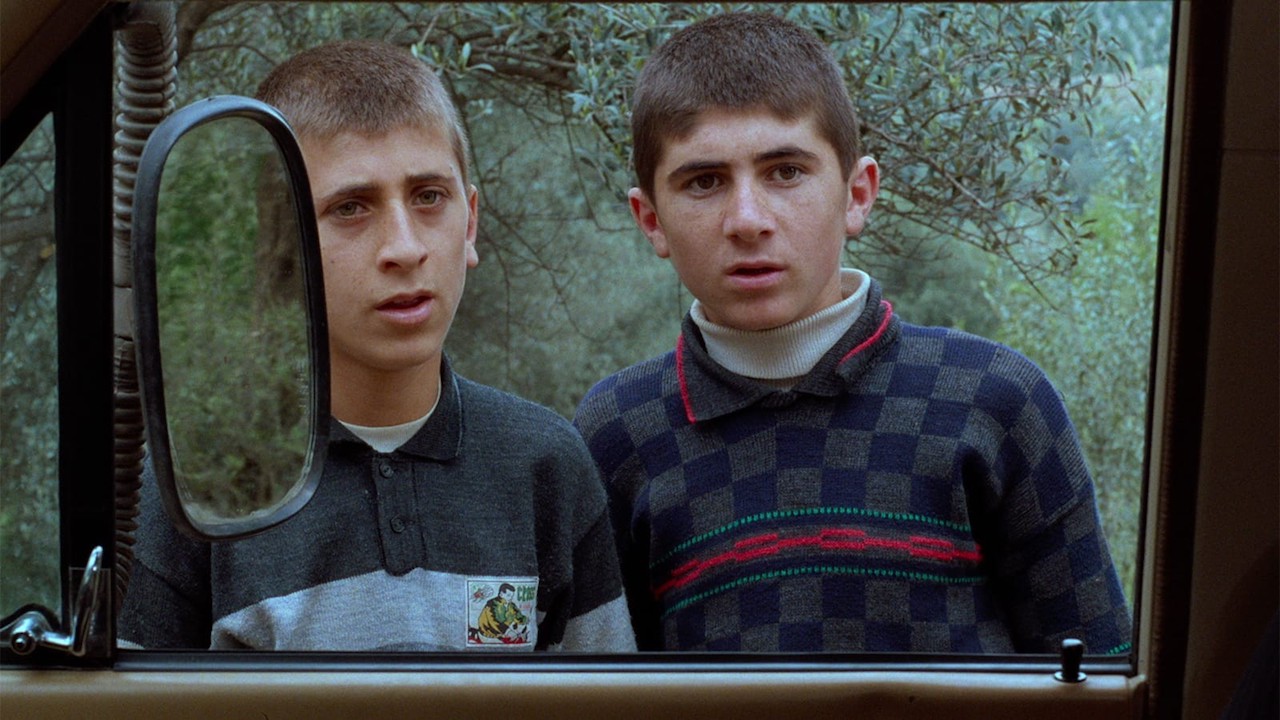 Through the Olive Trees

Join critic Godfrey Cheshire for “Kiarostami and Koker” at the 7:10pm screening on Sat Jul 27. Cheshire will discuss the evolution and artistic ramifications of the three Kiarostami films that became known as The Koker Trilogy: Where Is the Friend’s House? (1987), And Life Goes On (1992), and Through the Olive Trees (1994).

Kiarostami takes metanarrative gamesmanship to masterful new heights in the final installment of The Koker Trilogy. Unfolding “behind the scenes” of And Life Goes On, this film traces the complications that arise when the romantic misfortune of one of the actors — a young man who pines for the woman cast as his wife, even though, in real life, she will have nothing to do with him — creates turmoil on set and leaves the hapless director caught in the middle. An ineffably lovely, gentle human comedy steeped in the folkways of Iranian village life, THROUGH THE OLIVE TREES peels away layer after layer of artifice as it investigates the elusive, alchemical relationship between cinema and reality.