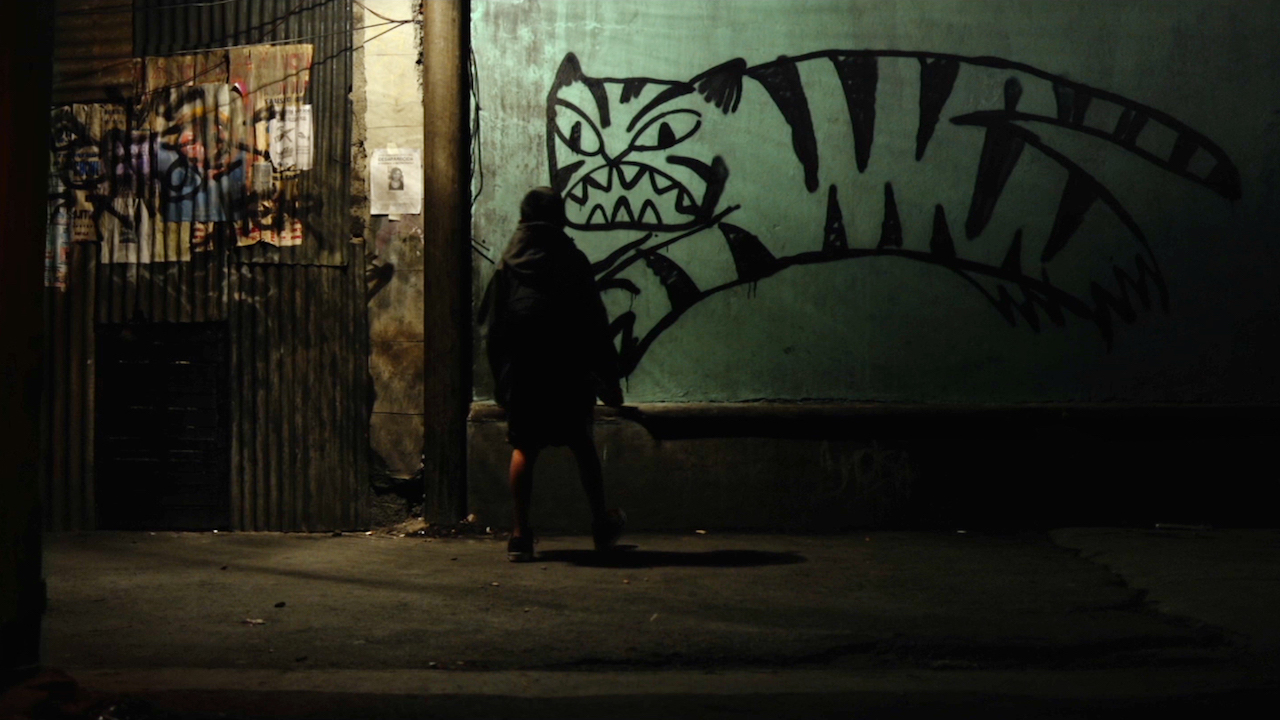 Tigers Are Not Afraid

The Q&A on Thu Aug 22 will be moderated by journalist Monica Castillo.

Abandoned and alone, ten-year-old Estrella is given three magical wishes. Her first wish is that her missing mother come back, and she does… from the dead. Fearful of the ghost she believes she’s invoked, Estrella escapes to the streets and earns her way into a gang of other children orphaned by Mexico’s brutal drug wars. But soon Estrella discovers you can never really leave the dead behind.

“One terrific film, both tough and touching. Two minutes in, I was under its spell.” – Stephen King