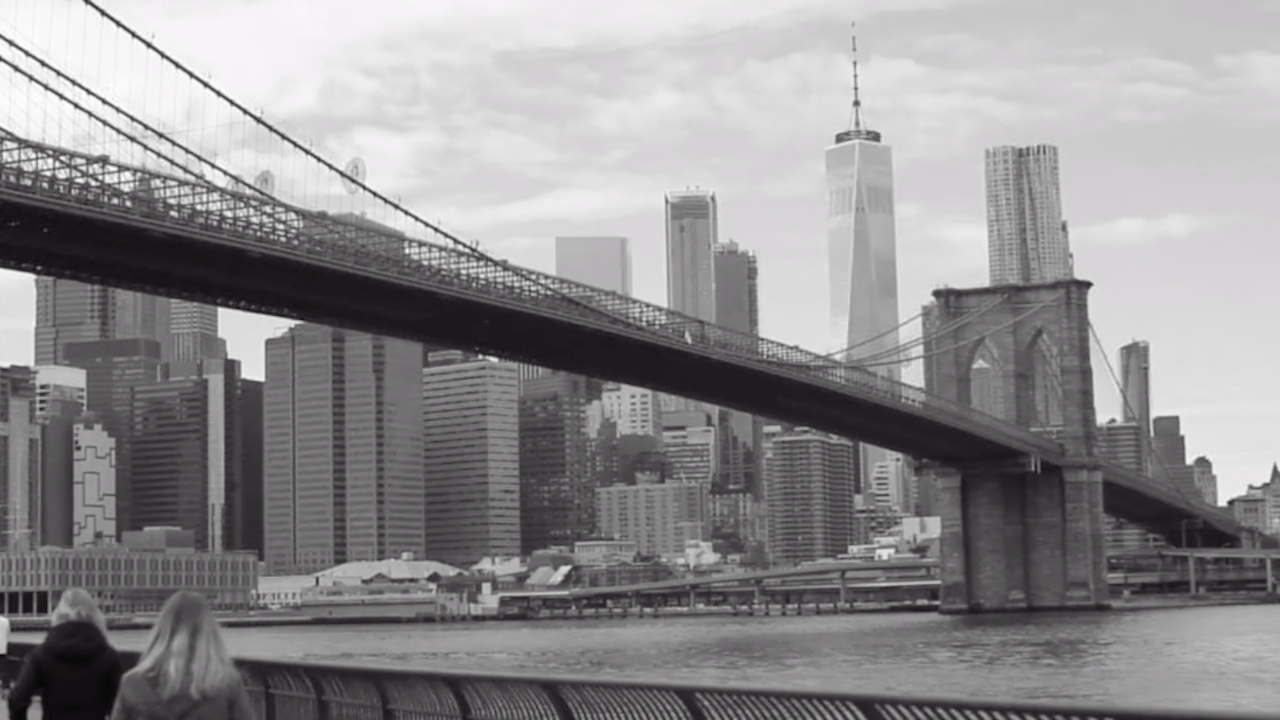 Tom Swifty’s “This Is War”

In the music video for “This Is War,” Minneapolis-born rapper Tom Swifty pays tribute to his adopted hometown of NYC. From the album Spare Thoughts, produced by Tha TruthTella. Available now on all platforms. Directed by Ezra Stead. Shot and edited by Tyler Lawrence. Featuring Matthew Scott Gualco. Warning: explicit lyrics. Having trouble loading the short? You can also play it here.

Ezra Stead (aka Tom Swifty) is a writer, rapper, and occasional painter who works as a projectionist at IFC Center.