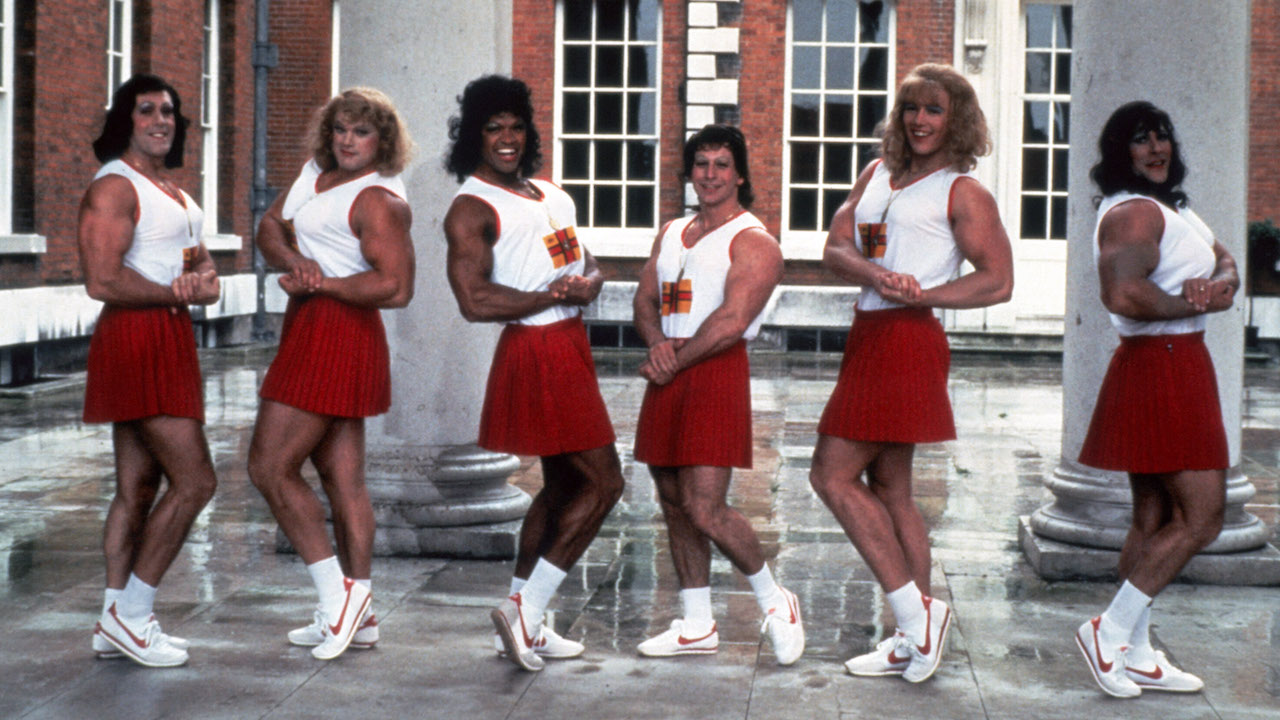 If you were sitting around wondering if the guys who brought you Airplane! and The Naked Gun are crazy, the answer is ‘yes.’ And TOP SECRET! proves it beyond a shadow of a doubt!

TOP SECRET! pits American rock star Nick Rivers (Val Kilmer) against the dreaded East German High Command. It’s a race against time as Nick teams up with Hillary Flammond (Lucy Gutteridge) to find her father before he can create the ultimate super weapon – the Polaris Mine. Along the way, TOP SECRET! manages to do for war epics and Elvis films what Airplane! did to disaster movies.