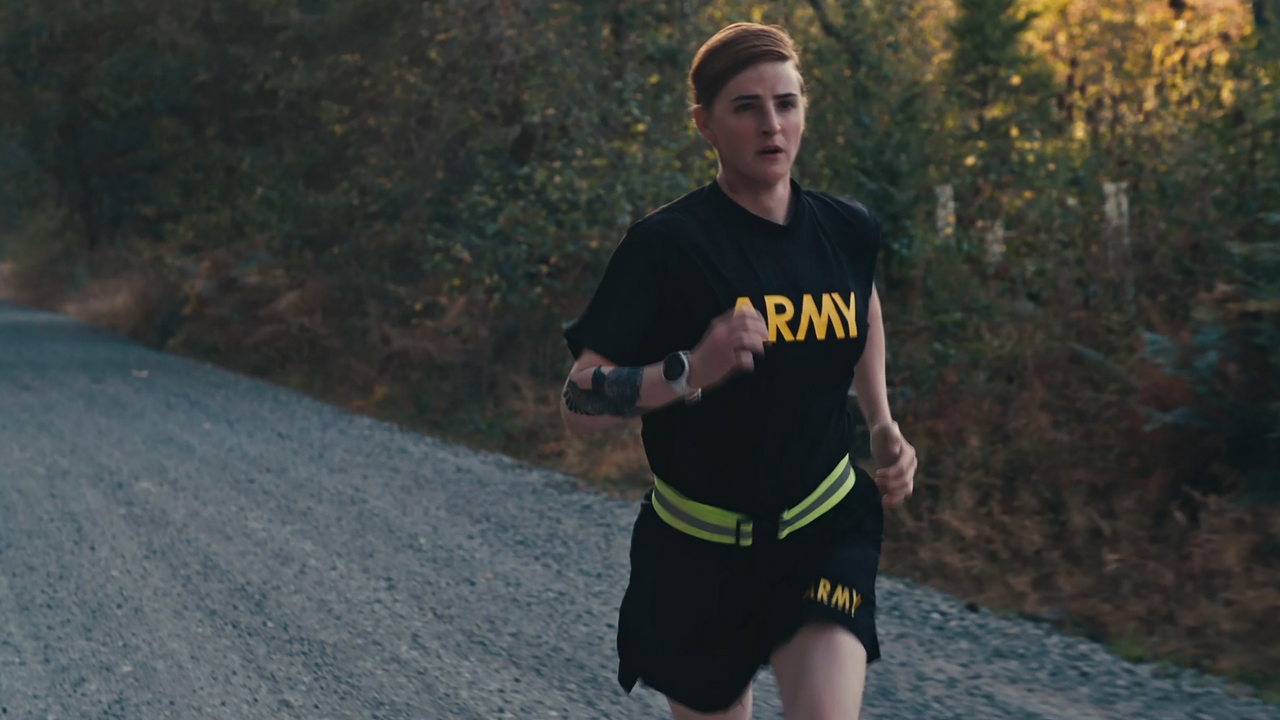 “It is our time now to step forward and say, ‘OK, it’s not about what gender I am, it’s about if I can get the job done. And we for years have shown that, so why not acknowledge us?’”
– Laila Villanueva, film subject, TransMilitary

The military is the largest employer of transgender people in the United States. Amid rapidly changing policies that technically at present bans them from serving, 15,500 troops identify as transgender. TransMilitary documents four brave men and women who risk their families’ livelihoods by coming out to the Pentagon’s top brass in the hope of attaining the equal right to serve. With a new commander-in-chief at the helm, they must traverse a series of successes and defeats, as their careers hang in the balance.