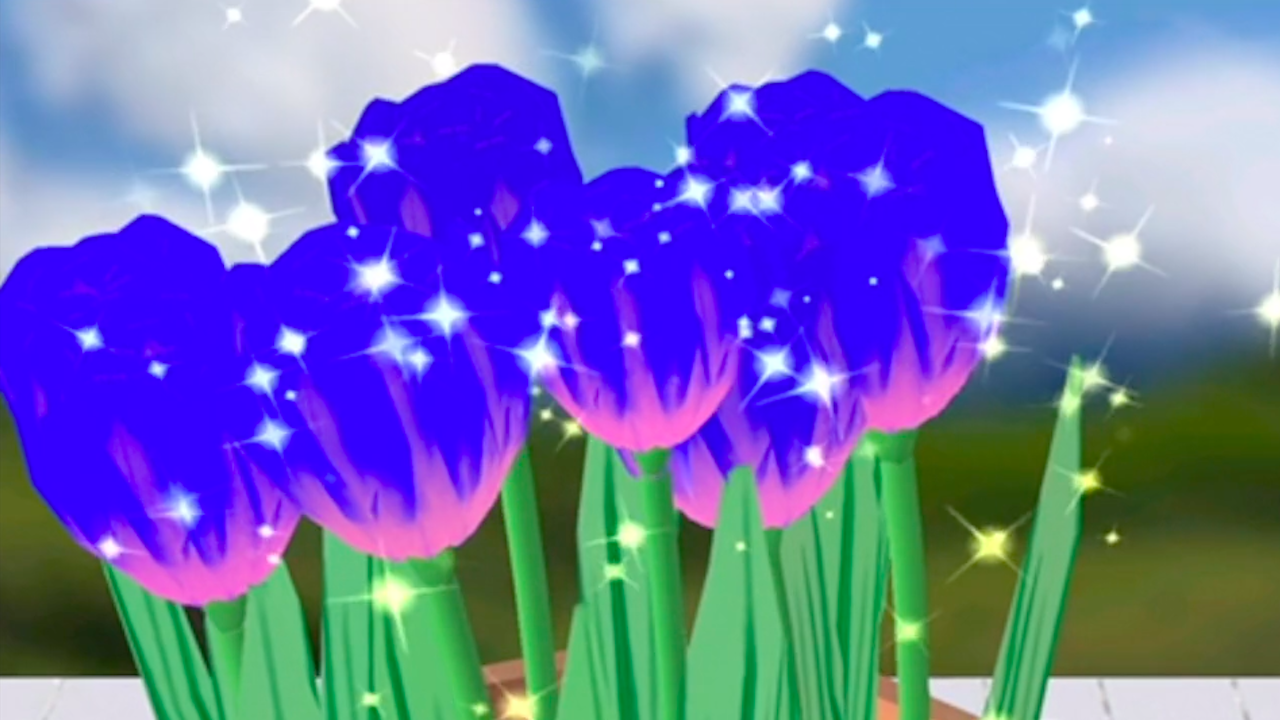 Shelby Shaw’s TULIP MANIA (2020) is an experimental video essay on value, access, and infection, with a tongue-in-cheek narrative on how tulipomania in the 17th century had inflated the worth of the arbitrary tulip flower — especially those infected with TBV, a plant virus — until its absurdly high prices finally burst the economic bubble of the Dutch Golden Age. A stoic reflection on viral thinking and commodity using two historical instances of virus, 400 years apart.

Shelby Shaw is a multidisciplinary artist whose written work has been commissioned by/appears via The Believer, The Brooklyn Rail, MIT List Visual Arts Center, Wendy’s Subway, and others, and she was an invited Researcher at the 31st Images Festival (Toronto, Canada). Shelby was the Operations Coordinator with the programmers of IFC Center, and is the Program Assistant to Currents (formerly Projections) at the New York Film Festival. Her current research explores whether an image archives or manifests existence.