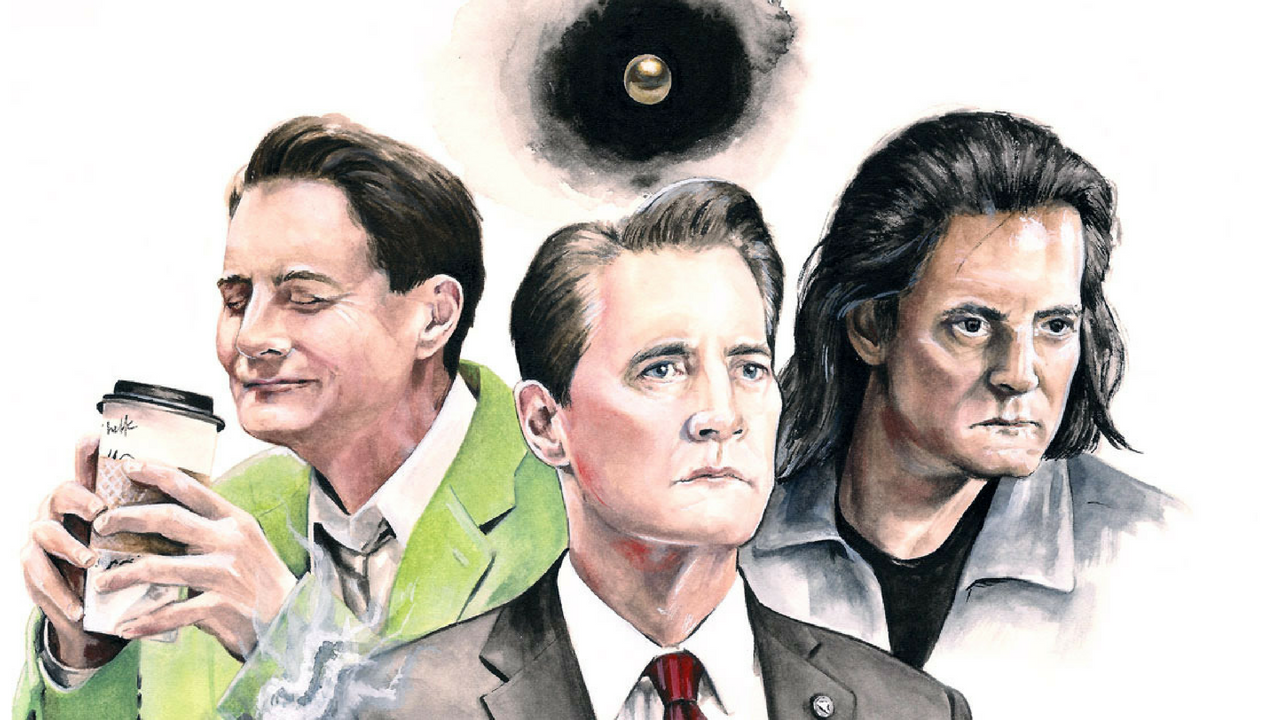 Split Screens Festival: David Lynch and Mark Frost’s Twin Peaks created a new template for small-screen storytelling, mixing melodrama, surrealism, extreme violence, cliffhangers, and enough mysterious patterns and marginal details to inspire feverish theorizing. The most recent season, which ran on Showtime with the subtitle The Return, was even more unsettling and beguiling, as indebted to music, dance, mythology and performance art as to any tradition of cinema or TV. What was it saying? What was it doing? What was it?

Split Screens is proud to host an international gathering of Peaks obsessives, unveiling videos and multimedia presentations  to prove grand unifying theories of what makes Agent Cooper’s cosmos tick. Presentations include “The Tragedy and Triumph of Diane Evans,” “Talk about Judy,” “Ding-Dong, Cooper’s Dead,” “Bryan Fuller’s Hannibal as David Lynch’s Red Dragon,” “Peopled by Her Many Parts: Twin Peaks, Trauma, and Macrocosm-Microcosm,” “Just A Stranger’s Dream: A Unified Field Theory Of Twin Peaks,” and “Returning, Recycling and Remixing: Cut-Up and Collage in Twin Peaks: The Return.”