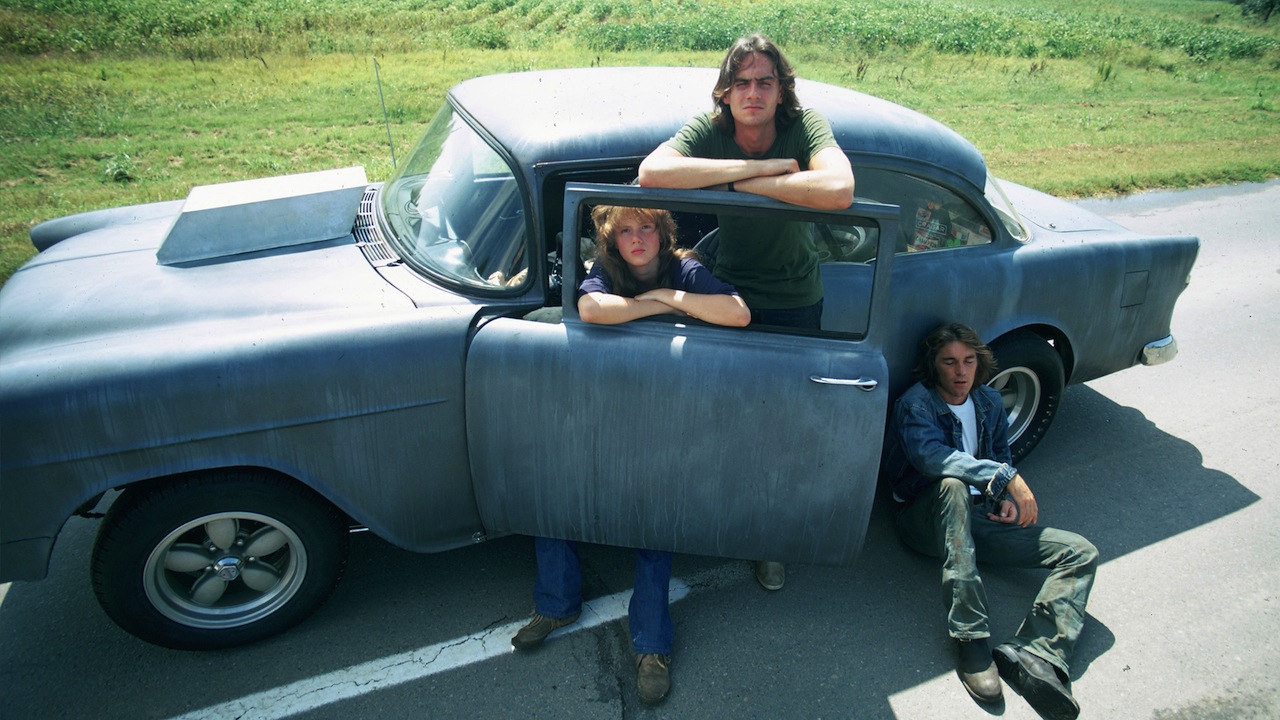 “Here two young hot-rodders (James Taylor, Dennis Wilson), making their way across America by picking up racing bets on the side, challenge (or are challenged by) the boastful middle-aged owner of a gleaming new Pontiac (Warren Oates). As their mesmeric duel unfolds within a landscape that narrows down to a claustrophobic tunnel of highways, filling stations and roadside cafés, it soon becomes apparent that Hellman is less interested in allegory (class and generation conflicts as in Easy Rider) or in the race itself (which simply fizzles out), than in the mysterious process whereby a challenge is subtly metamorphosed into an obsession. Self-enclosed, self-absorbed, and self-destructive (as the last shot of the film catching in the projector and burning suggests), it’s absolutely riveting.” – Time Out (London)