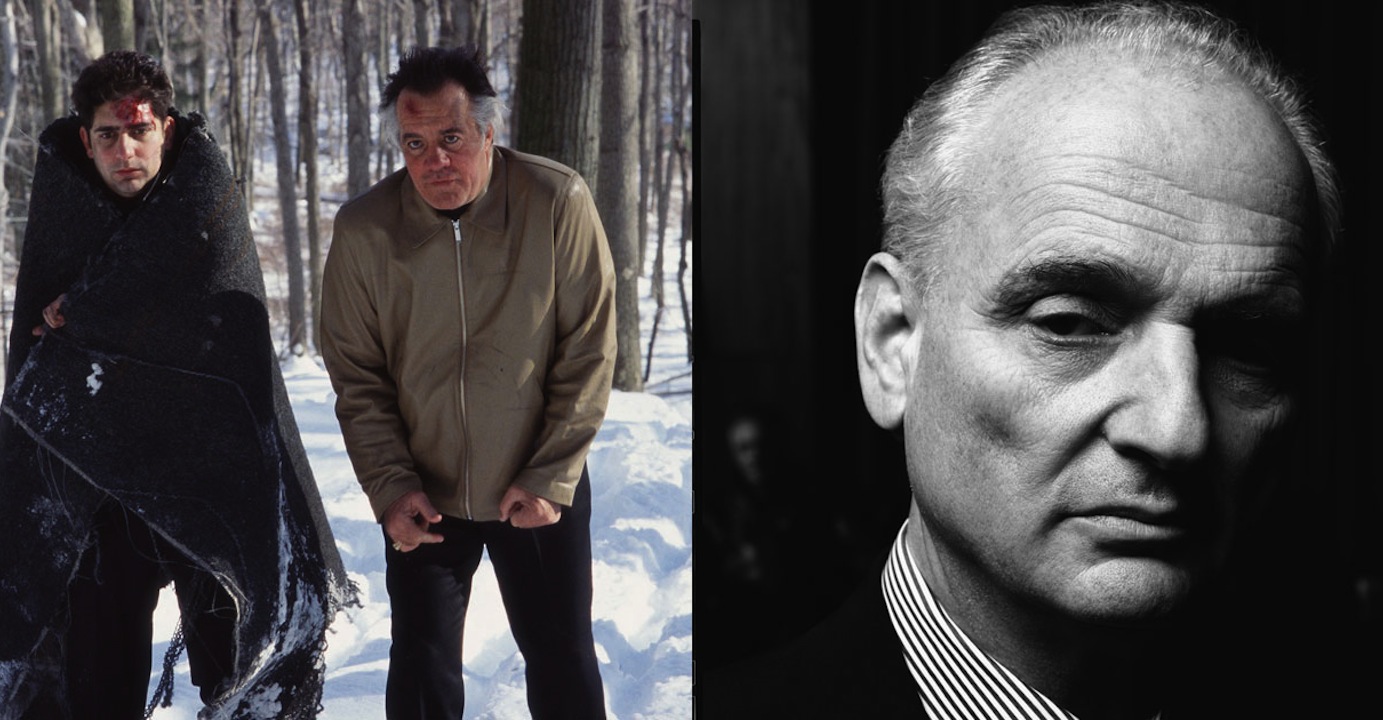 David Chase’s gangster series shattered the industry’s preconceptions and showed what TV drama could be. Part crime thriller, part domestic drama, and part social satire, The Sopranos was also innovative in its structure. It split the difference between serialized, long-form storytelling, in which an entire season was united by ongoing plot strands, and more traditional TV narrative, where characters and conflicts were introduced at the start of an episode and resolved neatly at the end.

These qualities and more are exemplified by Season Three’s “Pine Barrens,” in which Paulie Walnuts and Christopher Moltisanti ineptly try to kill a Russian gangster in a snowy stretch of New Jersey forest, with an ending that is classic Sopranos, offering a conclusion at once inevitable and surprising—and also prankishly frustrating, denying both characters and viewers the closure they crave. In that respect, it feels like a harbinger of the show’s notorious 2007 cut-to-black ending, which Sopranos fans argue about to this day. The episode’s screenwriter Terence Winter and director Steve Buscemi will present Chase with Split Screens’ first-ever Vanguard Award, then take us behind the scenes of one of the greatest of all Sopranos episodes.