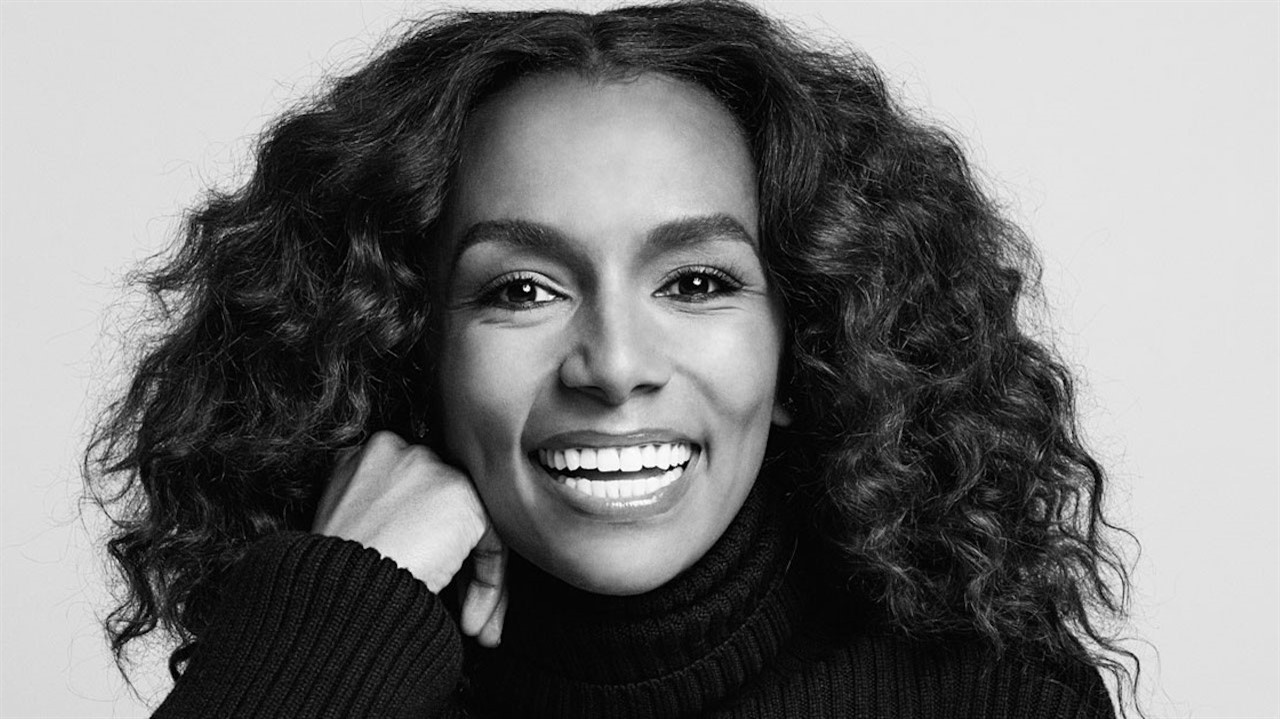 Free screening of the acclaimed “Love Is the Message” episode of FX’s Pose, written directed by Janet Mock, recipient of the 2019 Split Screens Festival’s Vanguard Award, with a taped video introduction by Mock. Tickets will be distributed on a first-come, first-served basis at the IFC Center box office, starting at 4:30pm on Saturday, Jun 1; limit two tickets per person.

A New York Times bestselling author, Mock’s writing has appeared in the New York Times, The New Yorker, and Marie Claire, where she’s a contributing editor. Time named her one of its 100 Most Influential people in the world, she was featured on Ebony’s Power 100 list, and the PEN Center USA honored her with an Award of Honor during their 2017 Literary Awards. She made history as the first trans woman of color to write and direct an episode of television with the landmark script for Love Is the Message, which Split Screens will share as part of this event.

Festival Co-Creative Director Matt Zoller Seitz, who serves as this conversation’s moderator, heralded Mock’s effort as “the best episode of a magnificent series with no bad chapters, and a tear-producing machine with musical numbers, made all the more affecting by its determination to present each moment, no matter how piercing, as simply as possible.” He also named it number one on his list of 2018’s Best Episodes of Television in Vulture.

Due to an unforeseen Pose schedule change, Janet Mock will be unable to attend as originally announced.