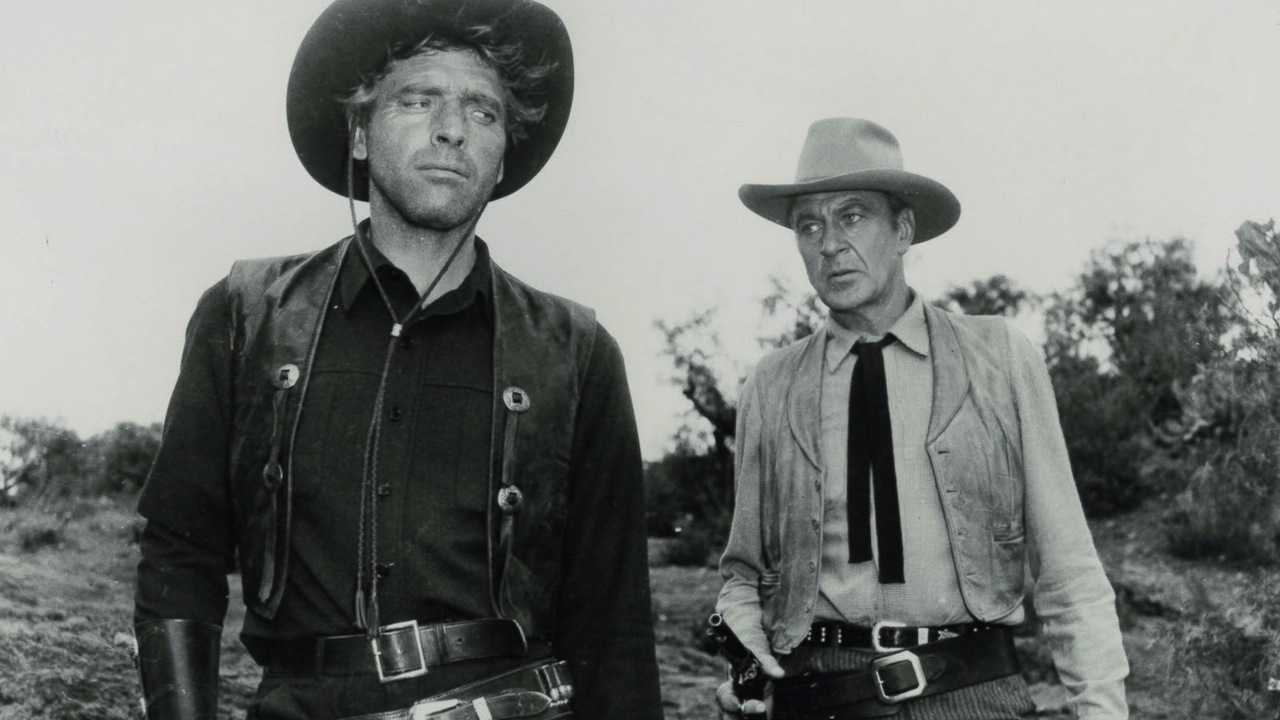 “A brash, lively, and totally appealing Western about a couple of American adventurers – Cooper, a decent but cynical Southern gentleman, and Lancaster, a supremely conniving crook – getting involved with Maximilian’s imperial court and the Juarez revolutionaries in 1860s Mexico. Basically, the film is played as a game of bluff and betrayal, with the pair continually voicing their distrust of each other as they transport a countess and her crock of gold to Vera Cruz, allowing Aldrich to alternate with ease between earthy comedy and taut suspense. Beautifully shot by Ernest Laszlo, it conjures up a Mexico that in some ways looks forward to Peckinpah’s The Wild Bunch, a country at once romantic and treacherous, wild and lovely, an outpost of freedom for exiles yet oppressed by a corrupt government. And the performances, as you might expect, are highly professional.” –TimeOut (London)