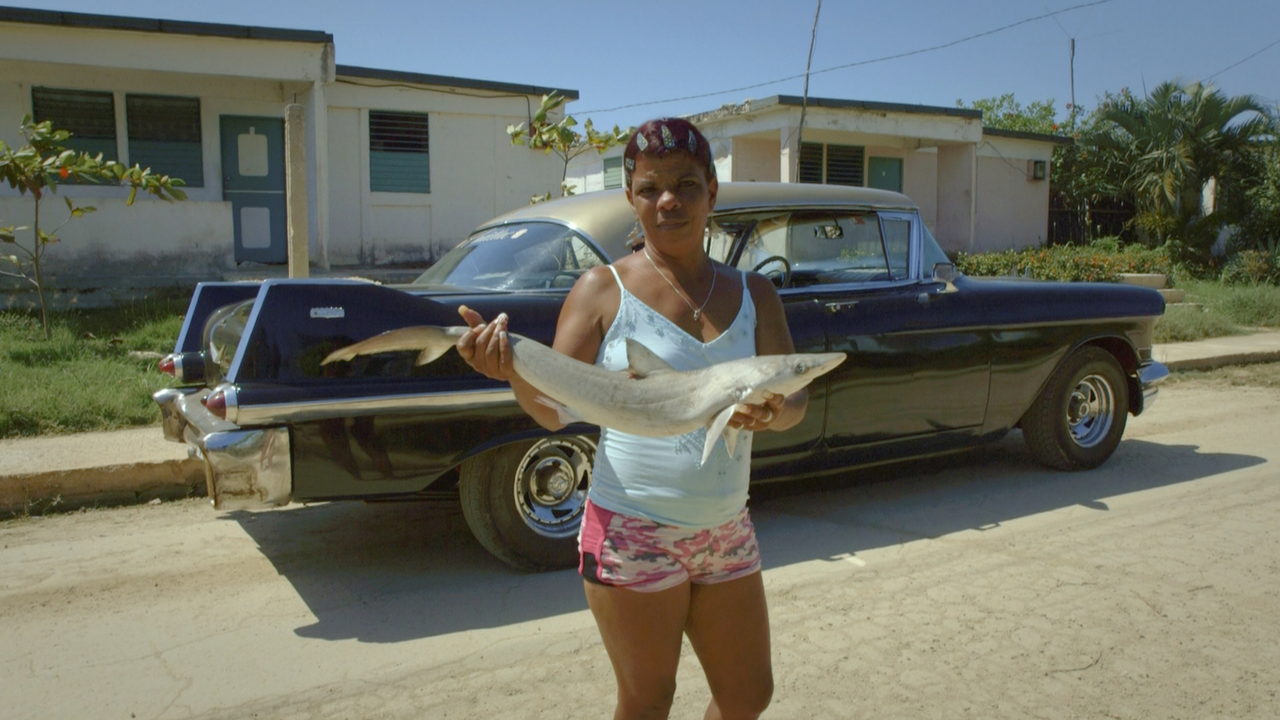 Voices of the Sea

New York Premiere!
Screening followed by discussion with filmmaker Kim Hopkins.
“‘For the humble, by the humble.’ … That was the goal. But the humble don’t have access to anything that other people have. It will improve for those on top. And for us down here it will be the same or worse.”
– Mariela Mora Quintana, film subject, Voices of the Sea

In this tiny, remote Cuban fishing village, Mariela, a mother of four young children, longs for a better life. The families in her village are utterly dependent on the day’s catch, which changes with the tide. The shops are empty, school is repeatedly shut down due to a lack of resources, and basic transportation is non-existent. With the relationship between the US and Cuba in flux, Mariela, like many Cubans, is afraid that her only chance to escape to the US will soon close. Her husband, Pita, loves his community, cherishes his friendships, and is loyal to his craft as a fisherman. The tension between husband and wife — one desperate to leave, the other content to stay — builds further after her brother and neighbors flee the country, risking their lives to chase the American Dream.