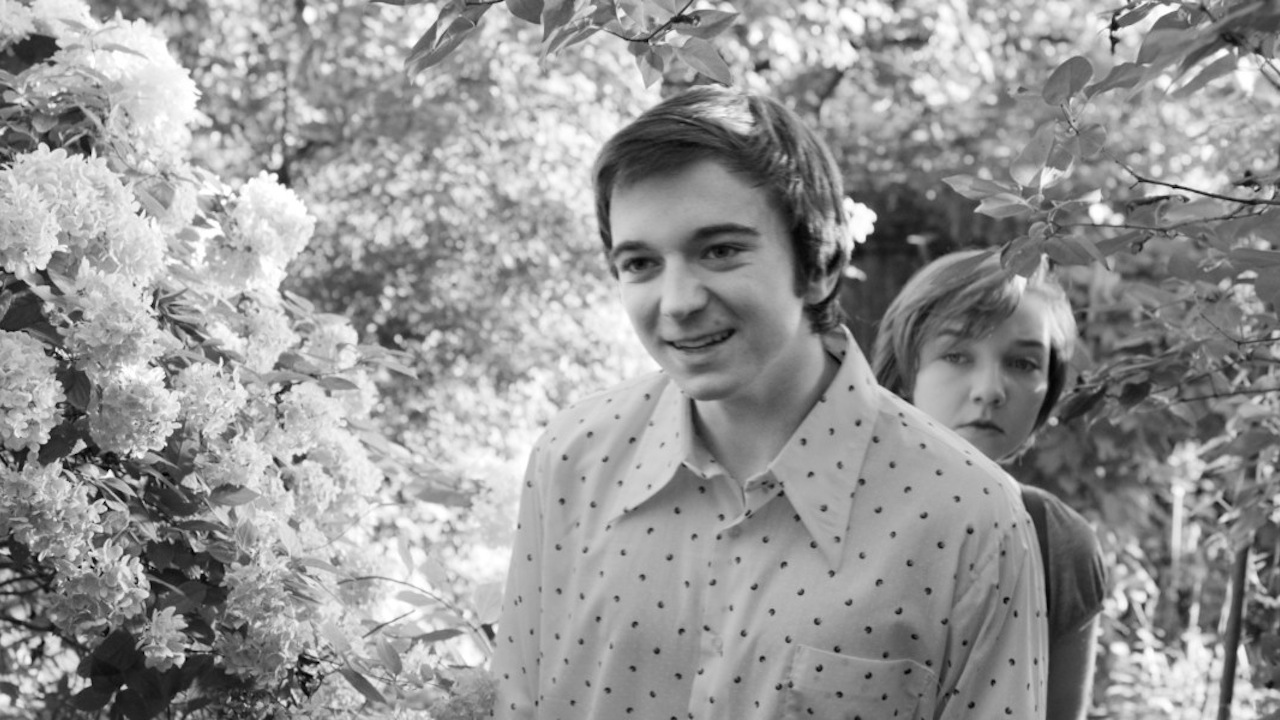 From renowned director Bruce McDonald, a key figure in Canadian film for over three decades, comes WEIRDOS, an offbeat and endearing coming-of-age story of teenagers in small town Nova Scotia in 1976. As July 4th approaches and America gets ready to celebrate its Bicentennial, up in Canada 15 year-old platonic pals Kit (Dylan Authors) and Alice (Julia Sarah Stone) decide to hitchhike out of their tiny Canadian town to go visit Kit’s gloriously eccentric and unstable mother, Laura (Molly Parker), in faraway Sydney. In addition to the romantic tension growing between them (or is it?), little did they know that their summer trip would lead them straight down the road to the strange confusions of adulthood. An understated, insightful existential road movie, WEIRDOS boasts an excellent 1970s soundtrack, a dollop or two of magic realism, and an impressive ensemble cast – even Andy Warhol shows up!