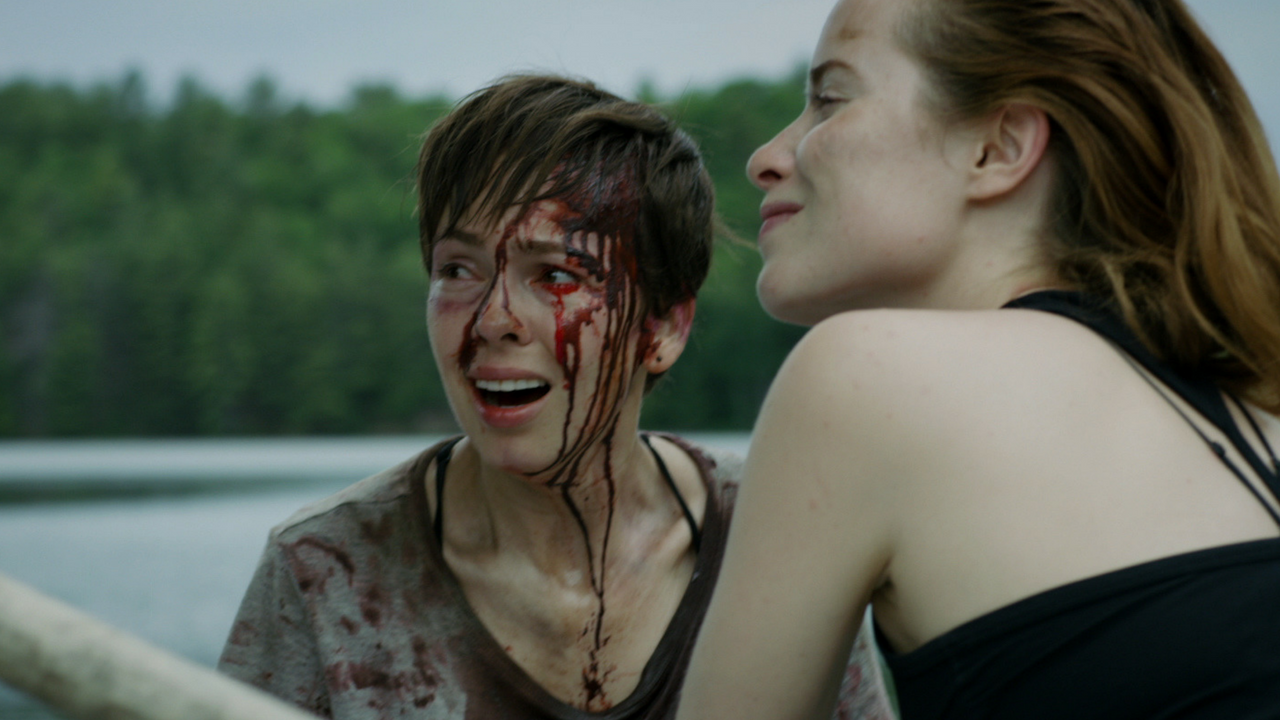 What Keeps You Alive

On the eve of their one year wedding anniversary, Jules (Emmy Winner, Brittany Allen) and Jackie, played by Hannah Emily Anderson (JIGSAW, USA’s THE PURGE), become embroiled in a merciless fight for their lives when they find themselves pitted against the most unexpected of adversaries: each other. As violence rains down upon their idyllic forest getaway, the women engage in a frenzied psychological and vicious battle that will test the very limits of their instinct to survive.