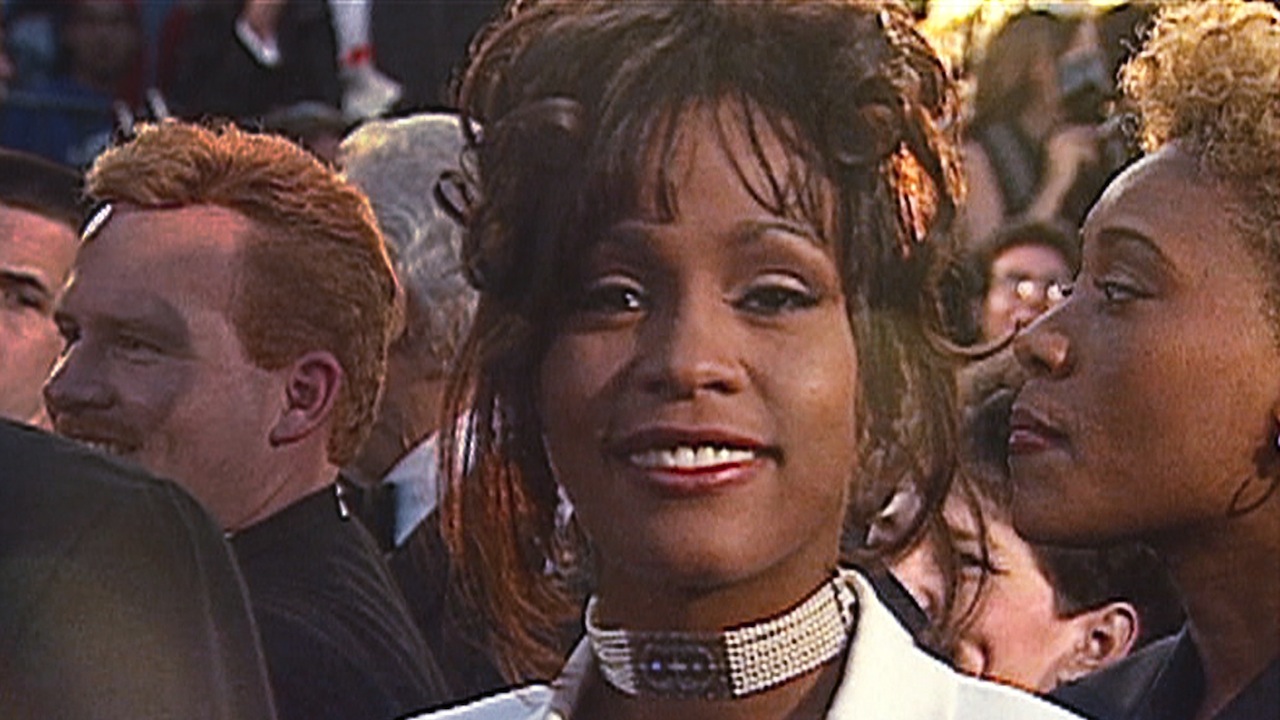 Hers was the golden voice with the unmatchable range. Six-time Grammy® winner Whitney Houston was one of the most successful female recording artists of all time. After a troubled marriage to singer Bobby Brown and many years of struggles with addiction, Houston died suddenly and tragically at age 48. With behind the scenes materials, candid interviews and performance footage – including many of Houston’s greatest hits – WHITNEY. “CAN I BE ME” will offer a raw and uncensored look at Houston, exploring the impact her life and death had on the people around her and the world of music.

According to her band members, “Can I be me?” was Houston’s favorite expression, one she used so much that they sampled it to play at the start of rehearsals. The film explores Whitney’s central dilemma: even though she had made millions of dollars, had more consecutive number ones than The Beatles and was recognized as having one of the greatest voices of all time, she still couldn’t do what she wanted to do, either professionally or in her personal life.