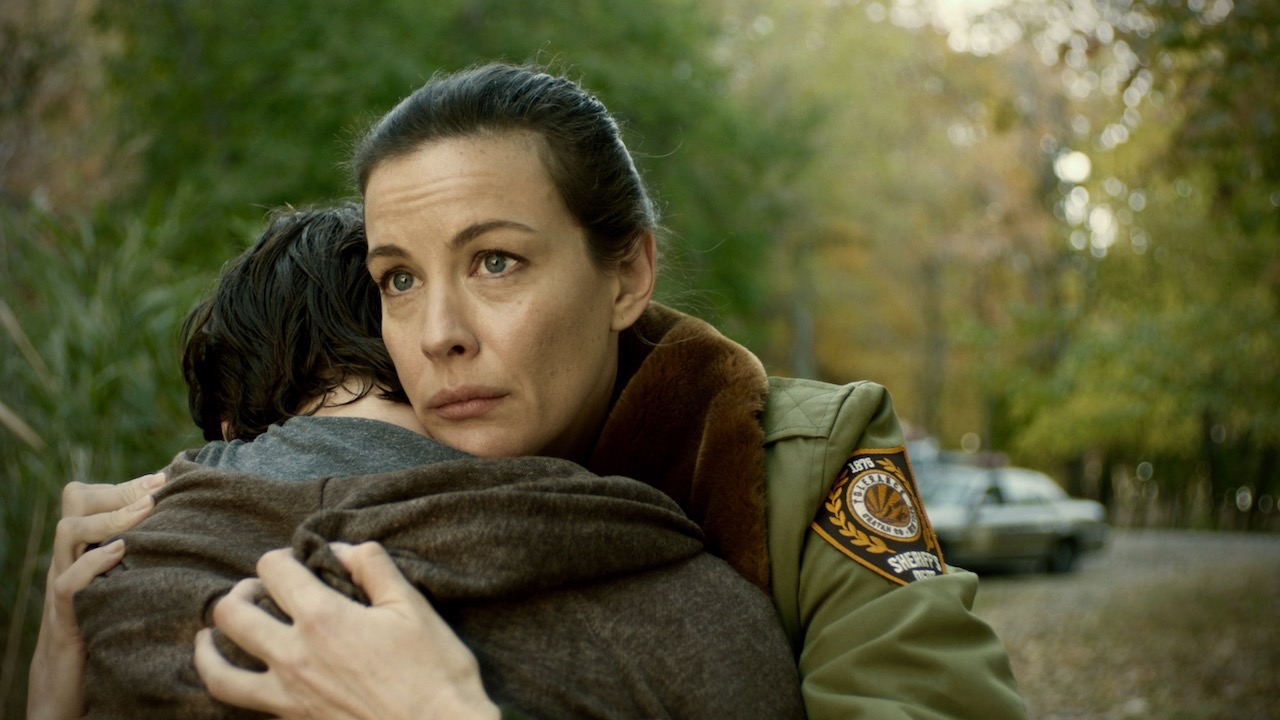 Q&A following the sneak preview on Tue Apr 10 will be moderated by Boaz Yakin.

A teenage girl’s coming of age comes with a terrifying twist in this spellbinding take on the werewolf legend. Since birth, Anna (Bel Powley) has been raised in isolation by a man she knows only as Daddy (Chucky star Brad Dourif) who has done everything possible to conceal the truth about the girl’s origins from her. But when the teenage Anna is suddenly thrust into the real world under the protection of no-nonsense police officer Ellen (Liv Tyler), it soon becomes clear that the young woman is far from ordinary. Unable to adjust to a normal life, Anna finds herself drawn instead to the wild freedom of the forest while struggling to resist the growing bloodlust that has awakened inside her. This moodily atmospheric thriller combines supernatural scares with a myth-like tale of self discovery.