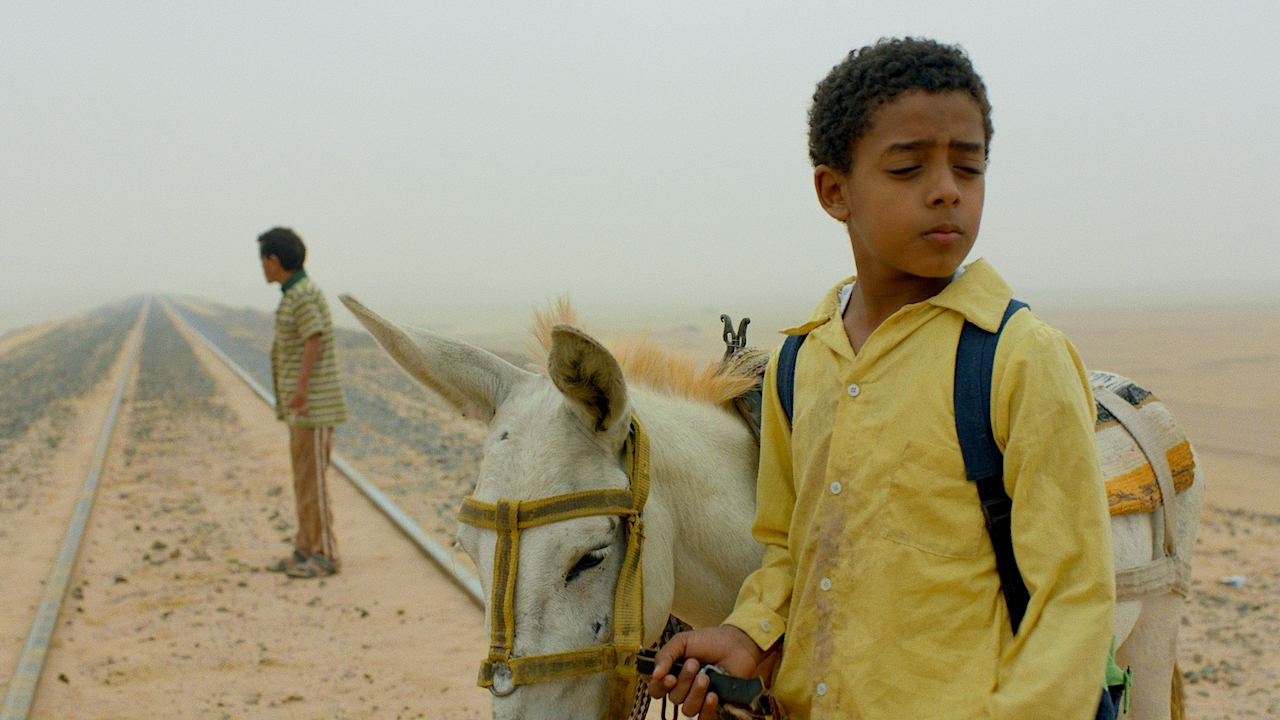 Beshay – a man cured of leprosy – has never left the leper colony in the Egyptian desert where he has lived since childhood, until the death of his wife, when he finally decides to go in search of his roots. With his meagre possessions strapped to a donkey cart, he sets out. Quickly joined by Obama, the Nubian orphan he has taken under his wing, Beshay will cross Egypt and confront the world with all its sorrows, its hardships and moments of grace, in his quest for a family, a place to belong, and a little humanity…