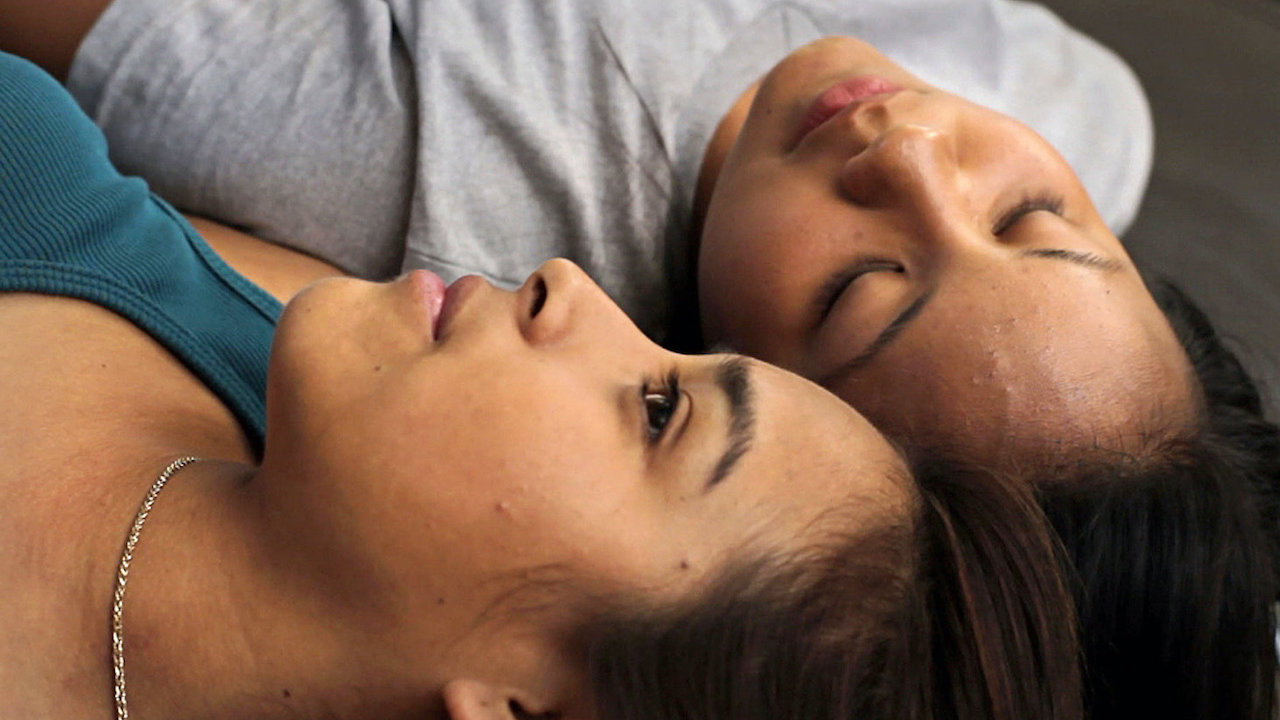 “Man is least himself when he talks in his own person. Give him a mask and he’ll tell you the truth,” says VELVET GOLDMINE’s Brian Slade, quoting Oscar Wilde. Chicas y Fantasmas —a special season of Queer|Art|Film organized by guest curators Vivian Crockett, Camilo Godoy, and Carlos Motta—explores the shells we inhabit to move through the world. Presented by four contemporary Latinx artists (Martine Gutierrez, Elektra KB, Ela Troyano, and Felipe Baeza), the season assembles a fierce ensemble of showgirls, cyborgs, glam rockers, and two Chicana teens who defy gendered expectations, ableist norms, and society’s limitations to actualize their own self-constructed identities and shape a vision of the world in which they want to live.