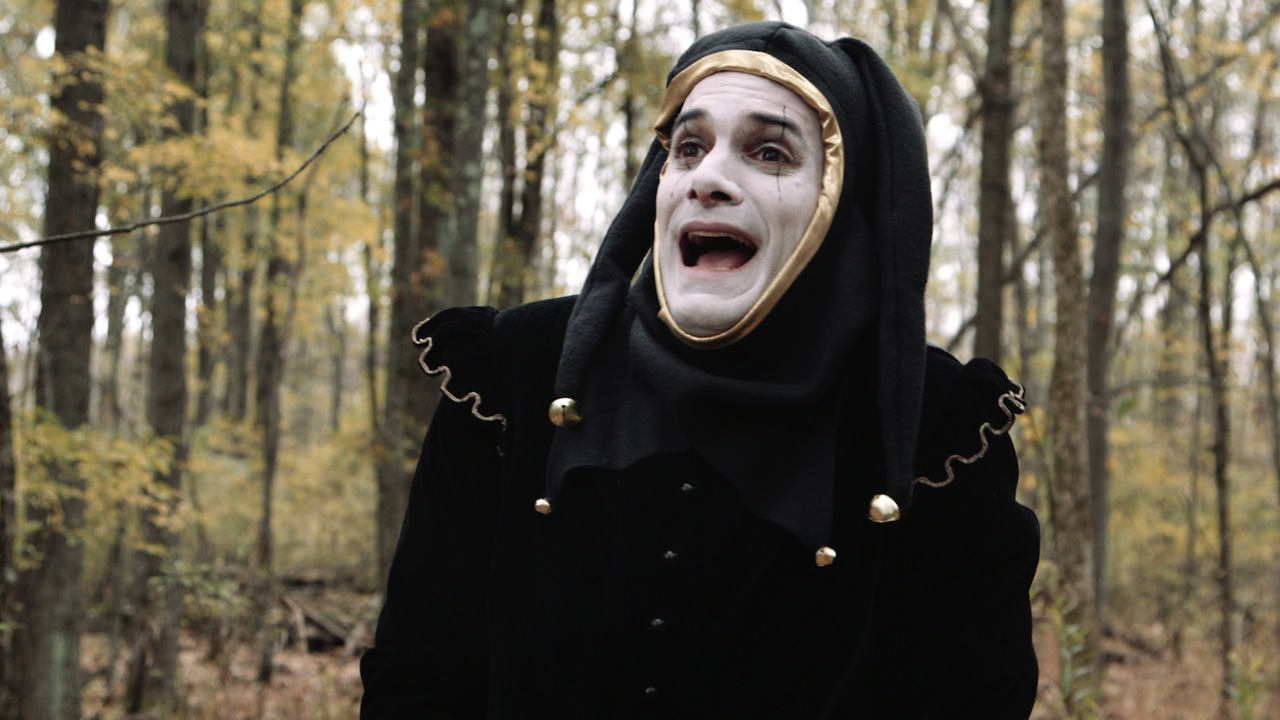 Additional films to be announced.