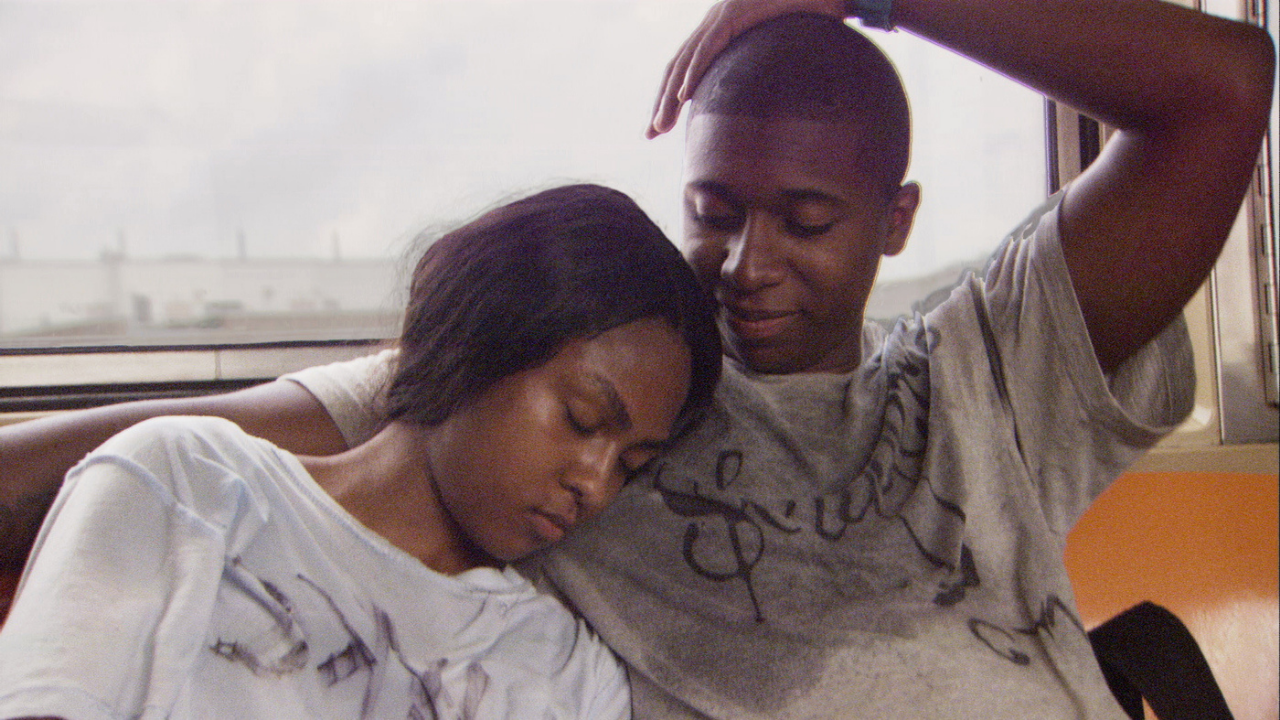 Join filmmaker Adam Leon for a special screening of GIMME THE LOOT in celebration of its tenth birthday. Shot on a shoestring budget over the sweltering 2011 summer, this Indie Spirit and SXSW Grand Jury-winning charmer is as much of an ode to true independent storytelling as it is as an unique addition to the canon that is New York on film. Intro and Q&A moderated by actor and “Loothead” Fred Hechinger (White Lotus, Underground Railroad, Italian Studies) with cast and crew in attendance.