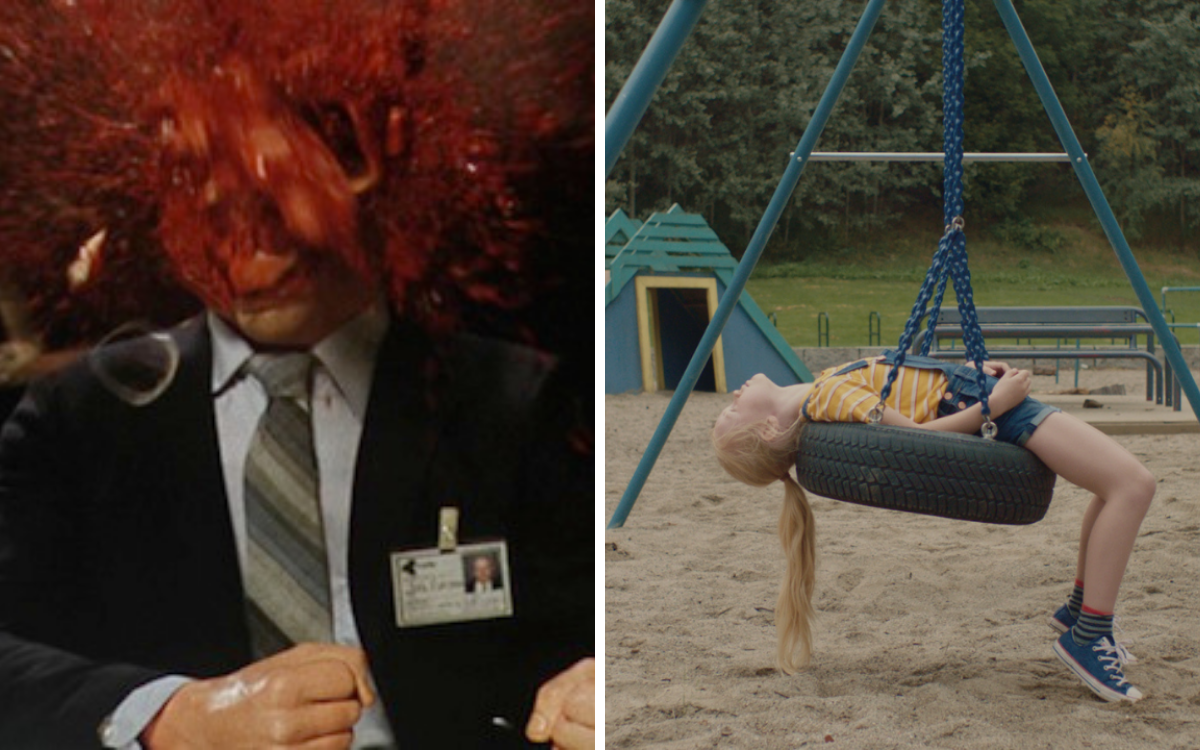 Movie Night With Eskil Vogt: SCANNERS and THE INNOCENTS

IFC Center is proud to present “Movie Night with Eskil Vogt: SCANNERS and THE INNOCENTS,” a special event with the acclaimed writer-director in person to screen and discuss a double feature of David Cronenberg’s SCANNERS and a sneak preview of his latest, THE INNOCENTS, Monday, April 25 at 7:00pm. The evening begins with Cronenberg’s terrifying 1981 tale of a secret society of telepaths bent on world domination—the filmmaker’s US breakthrough and an influence on Vogt’s new thriller, THE INNOCENTS, opening May 13 from IFC Films.

“THE INNOCENTS is more about the magic of childhood than it is about supernatural powers,” says Vogt. “It just happens to have more occurrences of telekinesis and telepathy than the standard childhood drama. I took this as an opportunity to rewatch the classics dealing with these kinds of powers. Many of them felt surprisingly awkward and childish—especially when they dealt with telepathy (not an easy thing to film). But not David Cronenberg’s SCANNERS.”

“SCANNERS is one of many masterpieces from that fecund period in film history known as ‘early Cronenberg.’ It has his signature wild and unpredictable energy, but upon rewatch it struck me how lean and engaging it is and how the complex world-building seems so effortless. It’s an original screenplay by Cronenberg himself, and the film has his mark all over it, but at times it feels like a top-notch Stephen King adaptation. (Cronenberg actually made one of the very best King adaptation just a few years later: THE DEAD ZONE, a direct influence on THE INNOCENTS opening credits).

Eskil Vogt is an Academy Award® nominated writer for The Worst Person in the World (2021) and directing graduate from La Fémis in Paris, the National French Film School. His directing debut Blind premiered at Sundance in 2014 where it won him The World Cinema Screenwriting Award before going on to win more than 20 international awards including the European Cinema Label Best Film Award at the Panorama Section at the Berlin Film Festival; it had its US theatrical premiere at IFC Center. In Norway the film won him national film awards for writing and directing as well as the Critics’ Prize for film of the year. Vogt also has a longstanding and close collaboration with Joachim Trier including the scripts for the features Reprise (2006) and Oslo, August 31st (2011)—both IFC Center alumni—along with Louder than Bombs (2015), Thelma (2017) and The Worst Person in the World (2021). All their films have premiered at major festivals to critical acclaim and achieved wide international distribution, establishing Eskil and Joachim internationally as Norway’s most revered and successful filmmaking talen