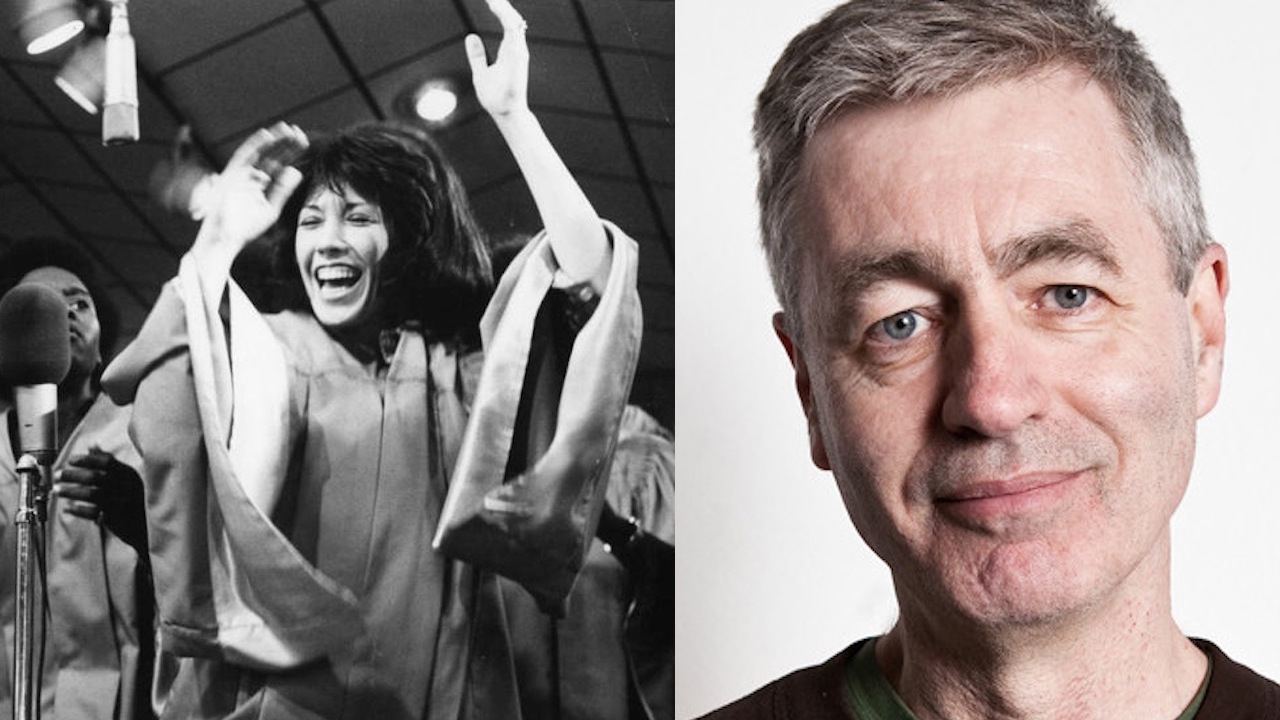 Steve James, the acclaimed director behind such groundbreaking nonfiction films as HOOP DREAMS, THE INTERRUPTERS and LIFE ITSELF presents a special screening of a 35mm print of Robert Altman’s 1975 masterwork, an expansive portrait of America on the eve of the bicentennial, and discuss the ways that Altman’s documentary-like approach influenced his own work.

“I first saw NASHVILLE when it came out, at a time when I was falling in love with film,” says James. “I found it to be an exhilarating experience because of its large canvas, and unconventional structure.  It also possesses a kind of documentary aesthetic and feel, as it grapples with large themes of life, and death, American dreams and politics.”

The evening takes place in advance of the May 19 opening of James’s latest, ABACUS: SMALL ENOUGH TO JAIL, a portrait of the family-owned Chinatown savings-and-loan that was the only U.S. bank to face criminal prosecution in the wake of the 2008 financial crisis. Steve James produced and directed HOOP DREAMS, winner of every major critics prize as well as a Peabody and Robert F. Kennedy Award. His other films include STEVIE, winner of the Sundance Film Festival Cinematography Award and IDFA Grand Jury Prize; and THE INTERRUPTERS, which won an Emmy, Independent Spirit Award and the DuPont Columbia Journalism Award, among others. James’ recent film, LIFE ITSELF, about the critic Roger Ebert, was named the best documentary of the year by over a dozen critics associations, the National Board of Review, and the Producers Guild of America. His newest film, ABACUS: SMALL ENOUGH TO JAIL was an official selection of the Toronto International Film Festival, the New York Film Festival, and many others; it will be released May 19 through PBS Films.