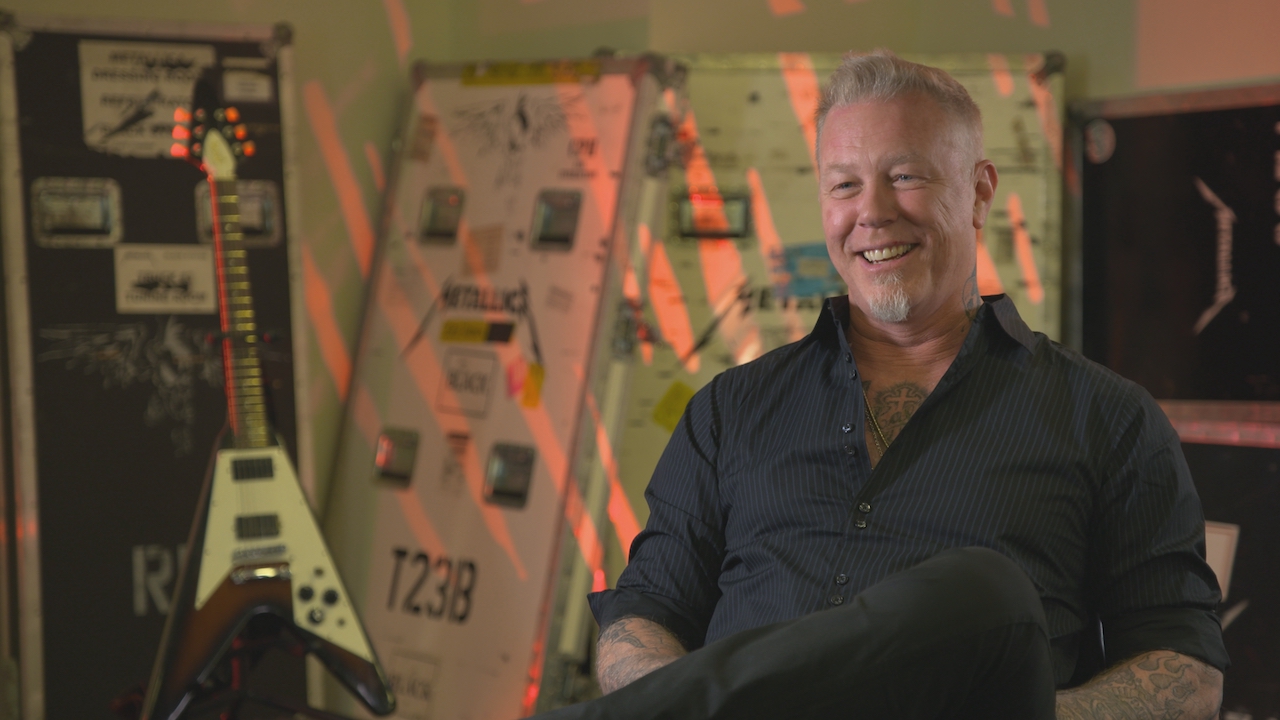 Murder in the Front Row

Q&A with director Adam Dubin at 7:00pm on Tue Oct 1! One night only screening!