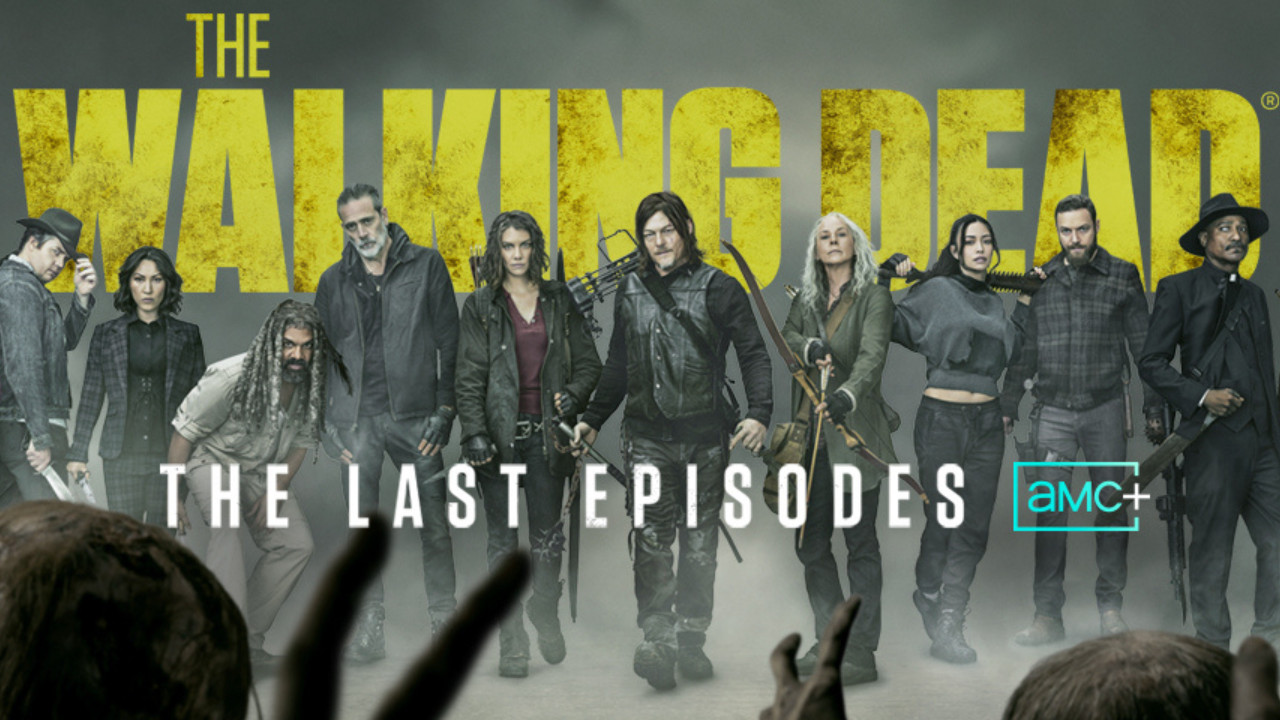 Watch The Walking Dead on the big screen!

An exclusive live-cast of the Final Episodes on the big screen at IFC Center.

In honor of spooky season, our upcoming midnights series “Midnights of the Living Dead,” and the final episodes of the AMC smash hit show, IFC Center presents an exclusive live-cast of the latest episode of THE WALKING DEAD, the 3rd in the final chapter of the series—a week before it airs on AMC! Tickets are free and so is the popcorn— but seating is limited, so RSVP now!

Can’t make it this week? Sign up to be notified of future screenings.