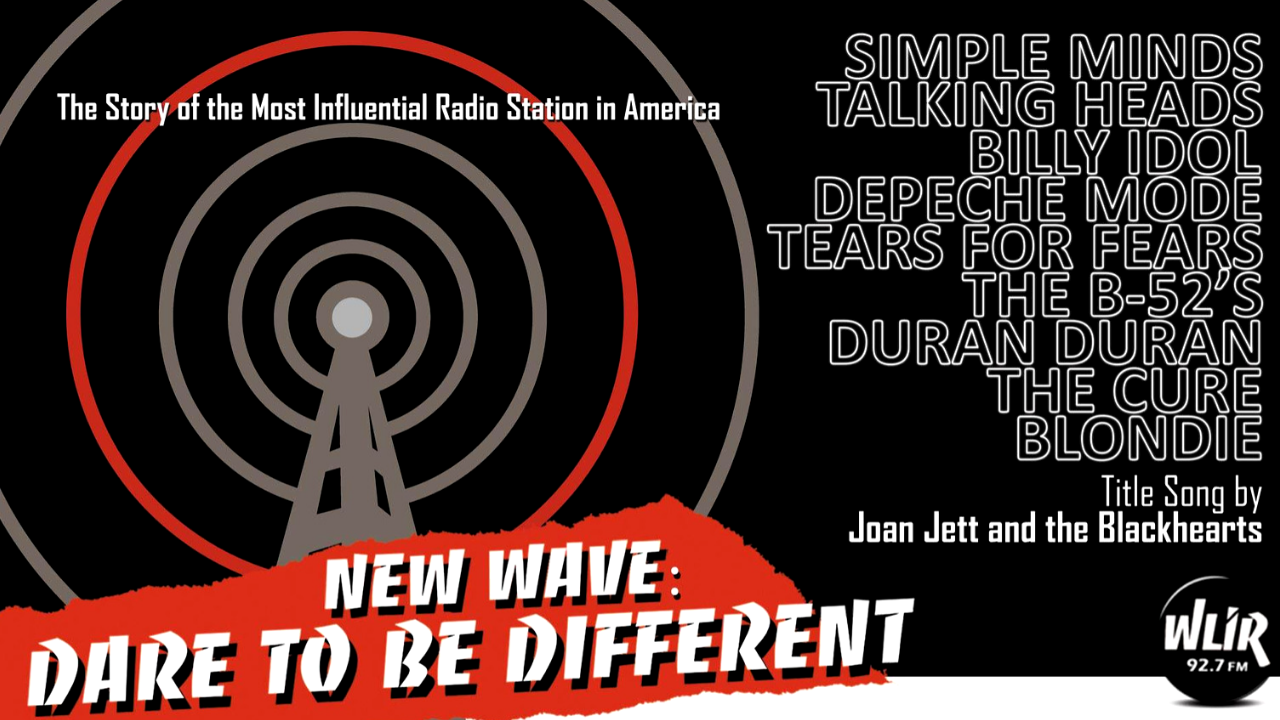 Q&A with subjects Donna Donna, The Mighty Maxximizer, Michael Pagnotta, and Ted & Susan Ottaviano from the band Book of Love!

U2, Talking Heads, Depeche Mode, Blondie, Duran Duran, Tears for Fears, The Clash, The Cure: Over half a billion records sold but you may never have heard of them if not for a small suburban radio station on Long Island, NY: WLIR. In August, 1982, a small group of radio visionaries knew they couldn’t compete with the mega-stations in New York City. With one brave decision, they changed the sound of radio forever. Program Director Denis McNamara, the ‘LIR crew and the biggest artists of the era tell the story of how they battled the FCC, the record labels, mega-radio and all the conventional rules to create a musical movement that brought the New Wave to America.