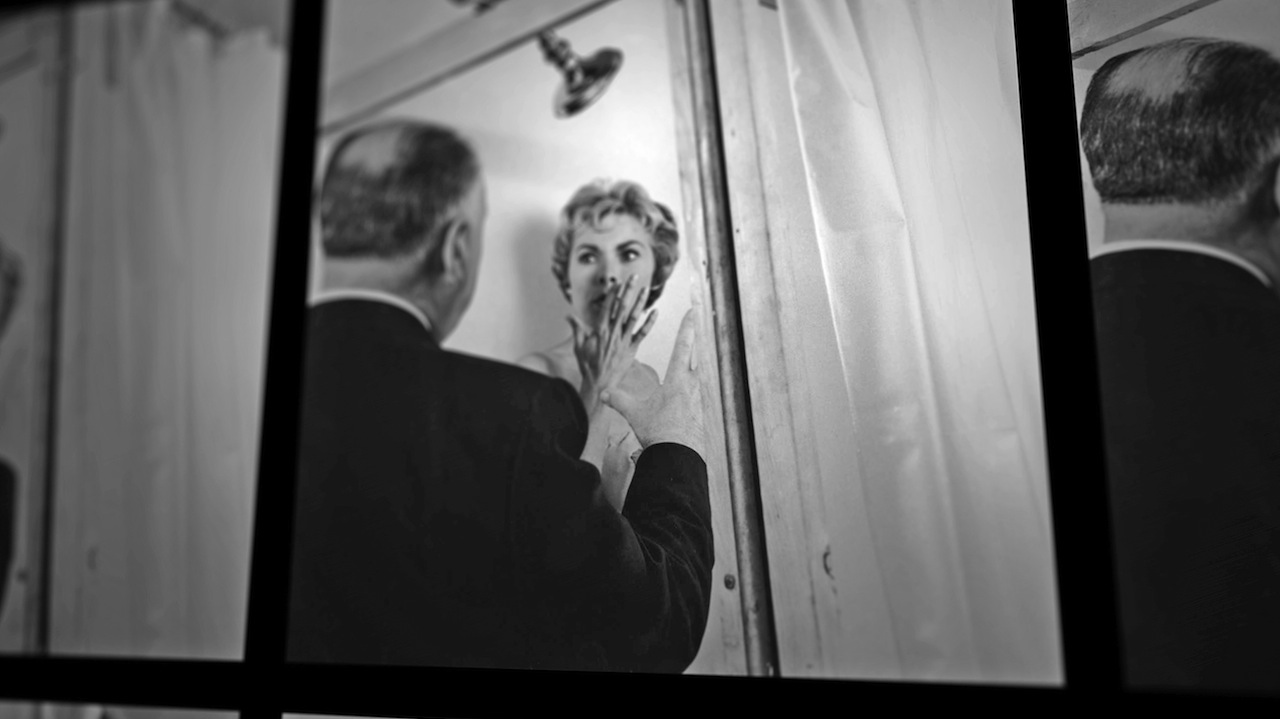 The screeching strings, the plunging knife, the slow zoom out from a lifeless eyeball: in 1960, Alfred Hitchcock’s Psycho changed film history forever with its taboo-shattering shower scene. With 78 camera set-ups and 52 edits over the course of 3 minutes, Psycho redefined screen violence, set the stage for decades of slasher films to come, and introduced a new element of danger to the moviegoing experience. Aided by a roster of filmmakers, critics, and fans—including Guillermo del Toro, Bret Easton Ellis, Jamie Lee Curtis, Eli Roth, and Peter Bogdanovich—director Alexandre O. Philippe pulls back the curtain on the making and influence of this cinematic game changer, breaking it down frame by frame and unpacking Hitchcock’s dense web of allusions and double meanings. The result is an enthralling piece of cinematic detective work that’s nirvana for film buffs.