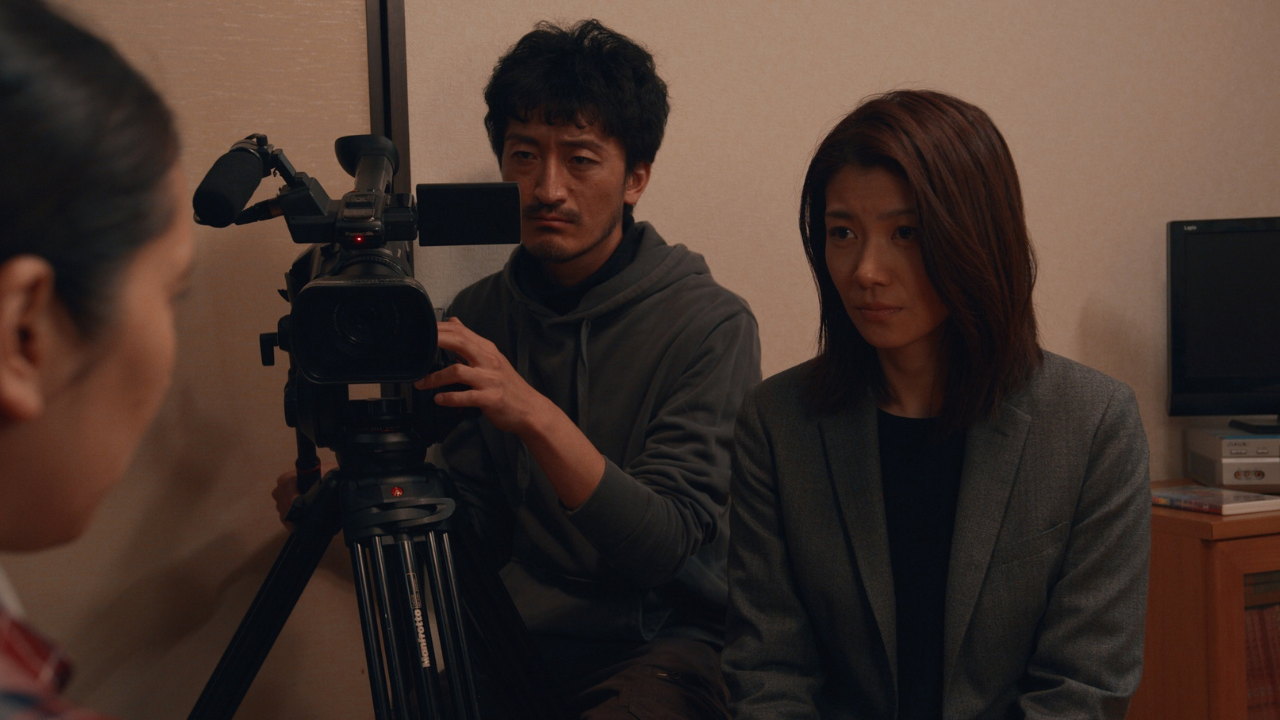 Documentary director Yuko (Kumi Takiuchi) doesn’t doubt the reality of the world she sees through her camera’s lens, but when her father commits a grave error of judgment, she is forced to switch sides and abandon her role as an observer to become a participant in a morally challenging story. The boundaries between work and family, reality and ideals, beliefs and truths become blurred, and the world Yuko knew begins to veer in unexpected directions. As a filmmaker who has prided herself on maintaining a healthy distance while faithfully documenting what she sees and hears, what irreversible choices will Yuko ultimately make?

“Yujiro Harumoto directs a film that works on a number of levels, all of which are analyzed thoroughly and artfully, and eventually interconnect in the most impressive way, through a truly shocking story.” – Asian Movie Pulse

“In its honesty about the real-life pitfalls of finding and telling the truth, A Balance is a rare and brave achievement.” – Japan Times

“Revealing… a bracingly unsentimental picture which asks knotty questions about the relationship between the media and the subjects at which it points its cameras.” – Screen International