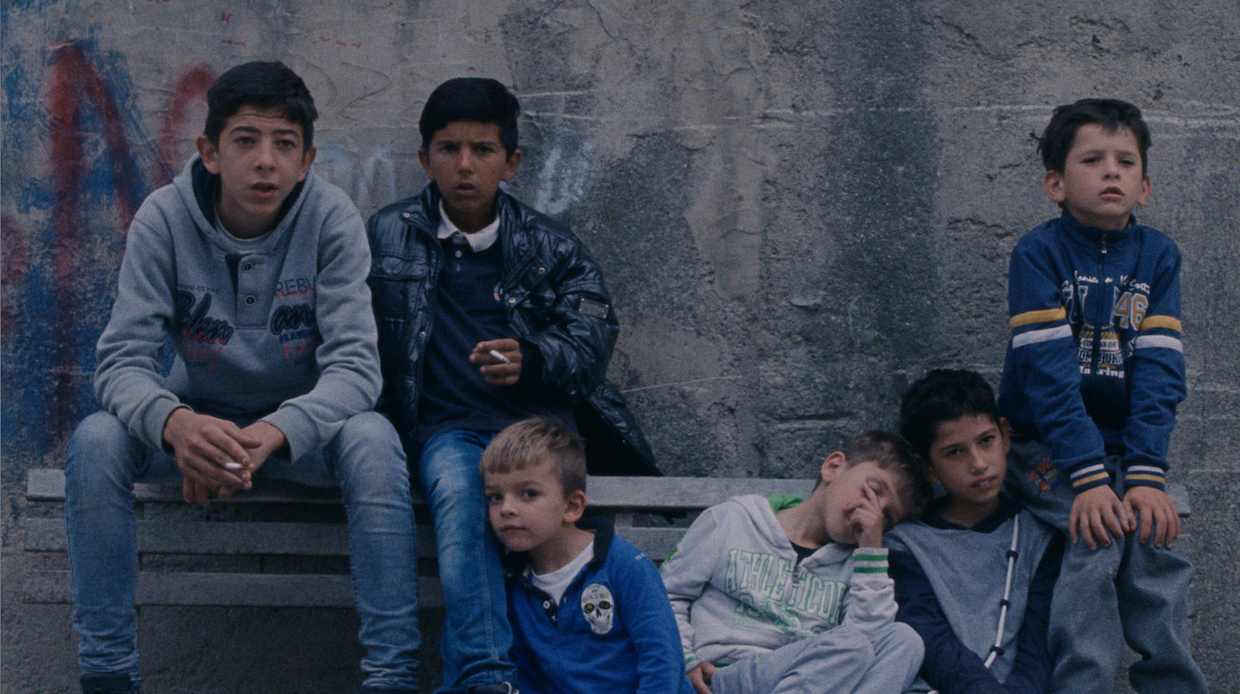 In A CIAMBRA, a small Romani community in Calabria, Pio Amato is desperate to grow up fast. At 14, he drinks, smokes and is one of the few to easily slide between the regions’ factions – the local Italians, the African immigrants and his fellow Romani. Pio follows his older brother Cosimo everywhere, learning the necessary skills for life on the streets of their hometown. When Cosimo disappears and things start to go wrong, Pio sets out to prove he’s ready to step into his big brother’s shoes and in the process he must decide if he is truly ready to become a man.