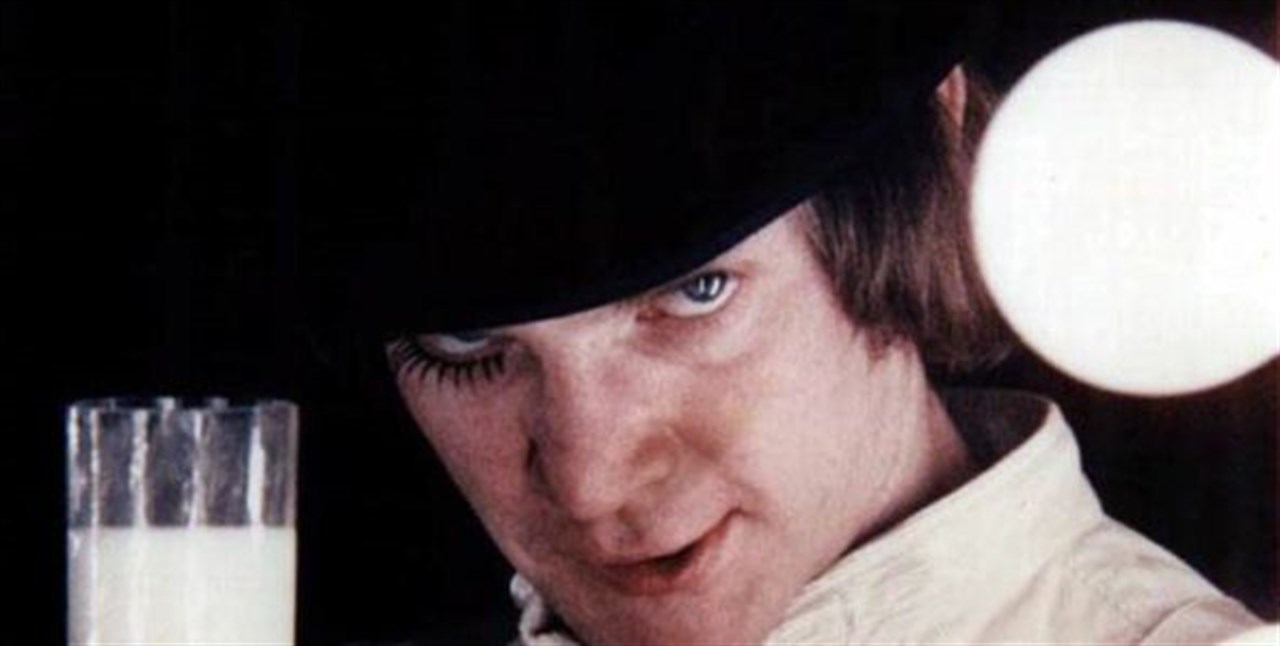 “A merciless, demoniac satire in the future imperfect. It posits a world somehow gone berserk, in which there are no real alternatives, only degrees of madness. Kubrick makes the whole thing (as he did in Dr. Strangelove) chillingly and often hilariously believable…. Malcolm McDowell is sensational. His performance has the range and dynamism that signal the arrival of a new superstar. As for Director Kubrick, his work is stylistically almost flawless. If there was any doubt after 2001, A Clockwork Orange confirms Kubrick as our most audacious film maker. There have been many visions of a malign future on film (1984, Things to Come, Fahrenheit 451) but none quite so unsparing and so ruthlessly witty.” – Jay Cocks, TIME