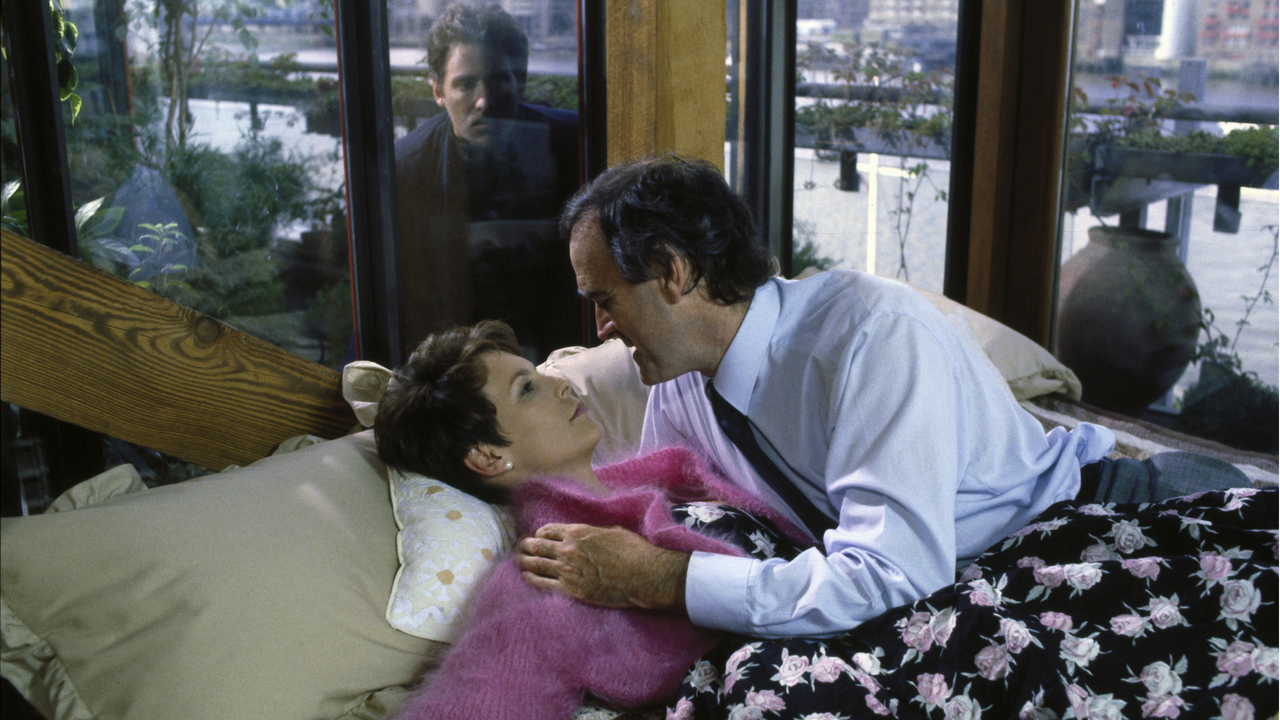 “A perfectly old-fashioned romantic comedy, big on caper, generous on Ealing, and heavy on the twisted stereotypes. John Cleese scripts and stars as London barrister Archie Leach, hired to defend a gem thief, and earning a much-vaunted ‘sex symbol’ tag with the affections of gangster’s moll Wanda Gershwitz (Jamie Lee Curtis). It’s a plot too jagged to document in full – Where are the gems? Who has the safe-deposit key? Who’s betraying whom? Is the London Underground really a political movement? – but the interest lies less in outcome than in character: Palin as a madly stuttering, animal-loving dog-murderer, Kline as a maybe-CIA cruel paranoid pseud who’s intermittently Wanda’s lover/gay brother, and Cleese and Curtis as the most unlikely rug-tearers since Miller and Monroe.” – Time Out (London)