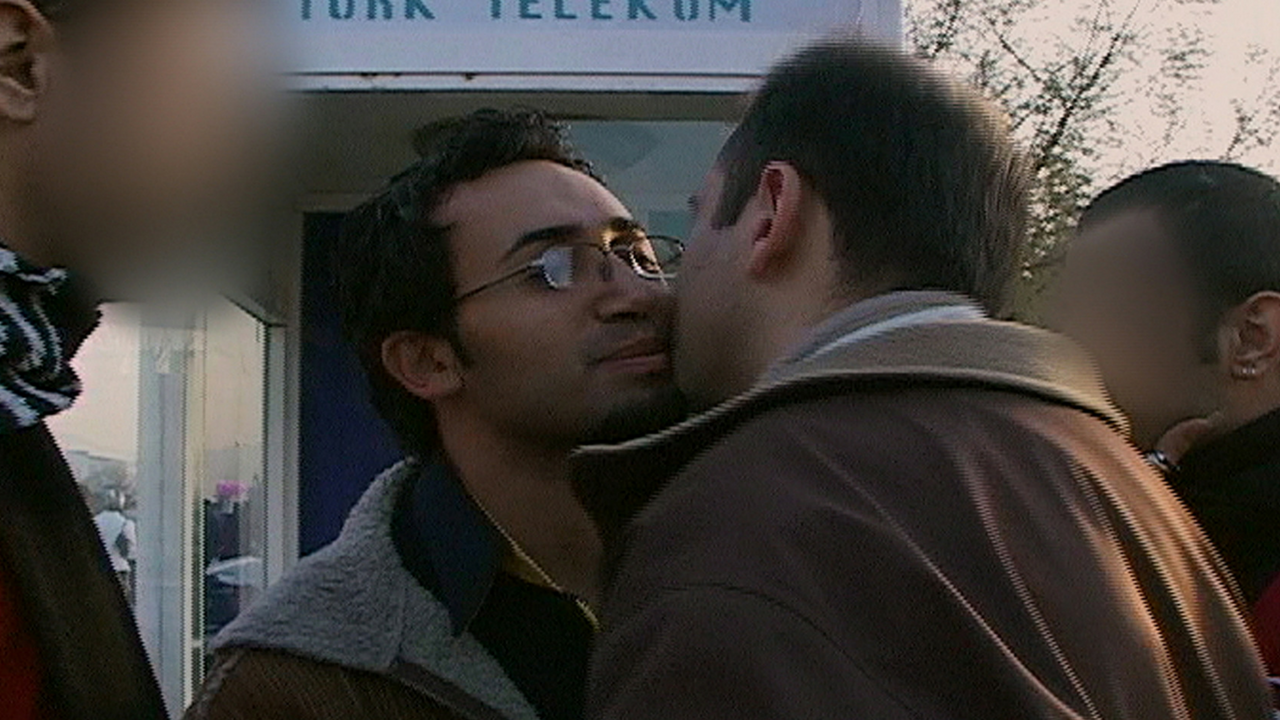 A Jihad for Love

Special 10th Anniversary Screening as part of Stranger Than Fiction!

A Jihad for Love is the worlds first film on Islam and homosexuality, billed universally as “seminal” and winning numerous awards worldwide. Even ten years after its release the film continues to resonate for thousands. It gave Islam’s unlikeliest storytellers agency (LGBT Muslims) to tell the story of the faith. Filmmaker (Sharma) filmed undercover in twelve hostile nations, most Muslim and some theocracies/ dictatorships where government permission was not an option for six years. Producer (DuBowski) never wavered in his determination to see the film made. The film was widely acclaimed and a media sensation worldwide premiering at TIFF (2007), Berlinale (2008), more than a hundred film festivals, multiple broadcasts all over the world, streaming on services like Netflix and a wide theatrical release by First Run Features in the US and a limited theatrical run in by Mongrel Media in Canada. Produced in association with Channel 4 (UK), Arte (France), ZDF (Germany), the Sundance Documentary Fund (US) and Logo (US) Sharma with unprecedented access and depth brought to light the hidden lives of gay and lesbian Muslims from countries like Iran, Pakistan, Egypt, Turkey, France, India, and South Africa. Billed as “seminal” and providing, “Islam like you have never seen it”, the film showed that the majority of gay and lesbian Muslims must travel a lonely and often dangerous road. In many nations with a Muslim majority, laws based on Quranic interpretations are enforced by authorities to monitor, entrap, imprison, torture and even execute homosexuals. Even for those who migrate to Europe or North America and adopt Western personae of “gay,” the relative freedoms of new homelands are mitigated by persistent racial profiling and intensified state surveillance after terrorist attacks in the name of Islam. As a result, many gay and lesbian Muslims end up renouncing their religion. But the real-life characters of A Jihad for Love were not willing to abandon a faith they cherished despite its flaws. Instead, they struggled to reconcile their ardent belief with the innate reality of their being.