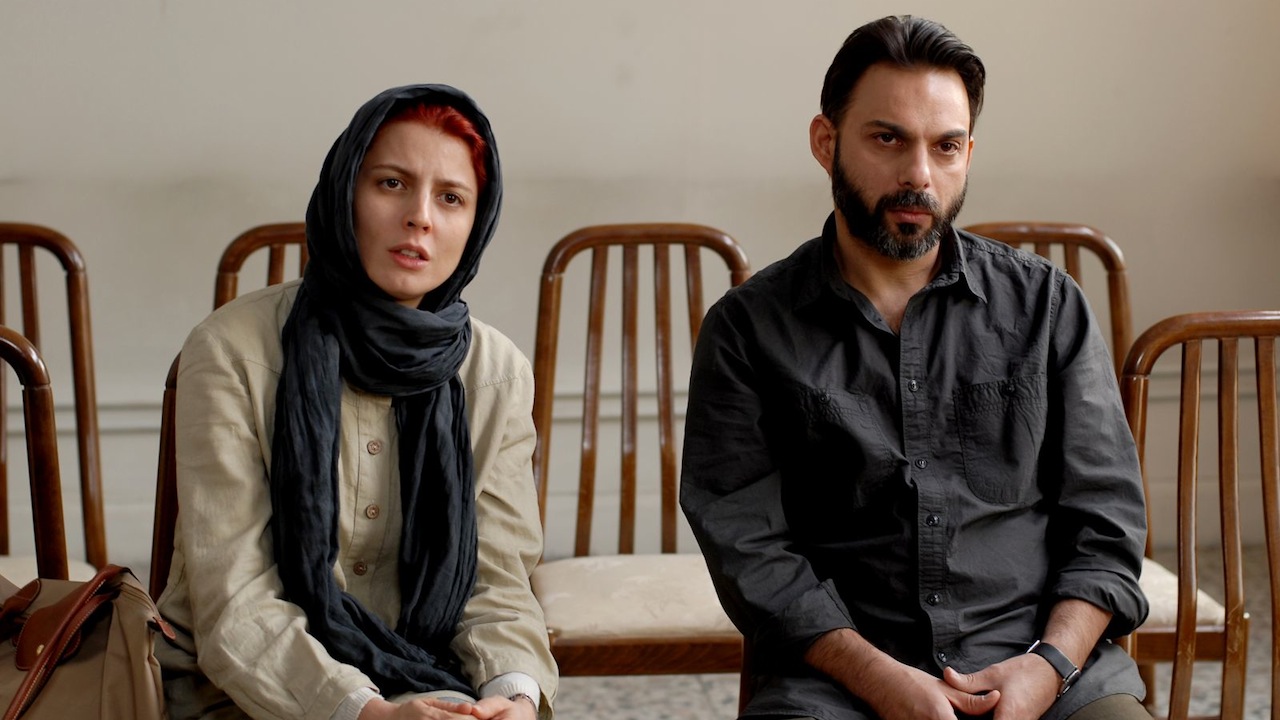 “CRITIC’S PICK! A SEPARATION, a tightly structured, emotionally astute new film from Iran, begins with a couple, at odds and in distress, arguing in front of a judge. Simin (Leila Hatami) wants to leave the country with her daughter, Termeh (Sarina Farhadi), and Simin’s husband, Nader (Peyman Moadi), insists on staying at home in Tehran to care for his frail and elderly father, who suffers from dementia and needs constant attention. Quite possibly there is more at issue than practical domestic arrangements — there are hints of suppressed anger in Nader’s demeanor, of long-simmering exasperation in Simin’s — but an Iranian courtroom may not be the best place to discuss intimate marital matters.

“Nor, given that country’s strict censorship codes, is an Iranian film. But A SEPARATION, written and directed by Asghar Farhadi (and Iran’s official Oscar submission), does not feel especially constrained. It is a rigorously honest movie about the difficulties of being honest, a film that tries to be truthful about the slipperiness of truth. It also sketches a portrait — perhaps an unnervingly familiar picture for American audiences — of a society divided by sex, generation, religion and class.

“…Because self-control seems to be, in this setting, both a deeply ingrained habit and a public virtue, eruptions of feeling — some of which come close to physical violence — arrive with special force in A SEPARATION. And they leave a knot of ethical and philosophical questions that may make the walk home from the theater as argumentative as the film itself. Most of the characters’ behavior is viewed with sympathy and skepticism, and the frequent bouts of legal wrangling invite endless interpretation of every aspect of the story. Somehow it is all perfectly clear, and yet at the same time tantalizingly and heartbreakingly mysterious.” –New York Times