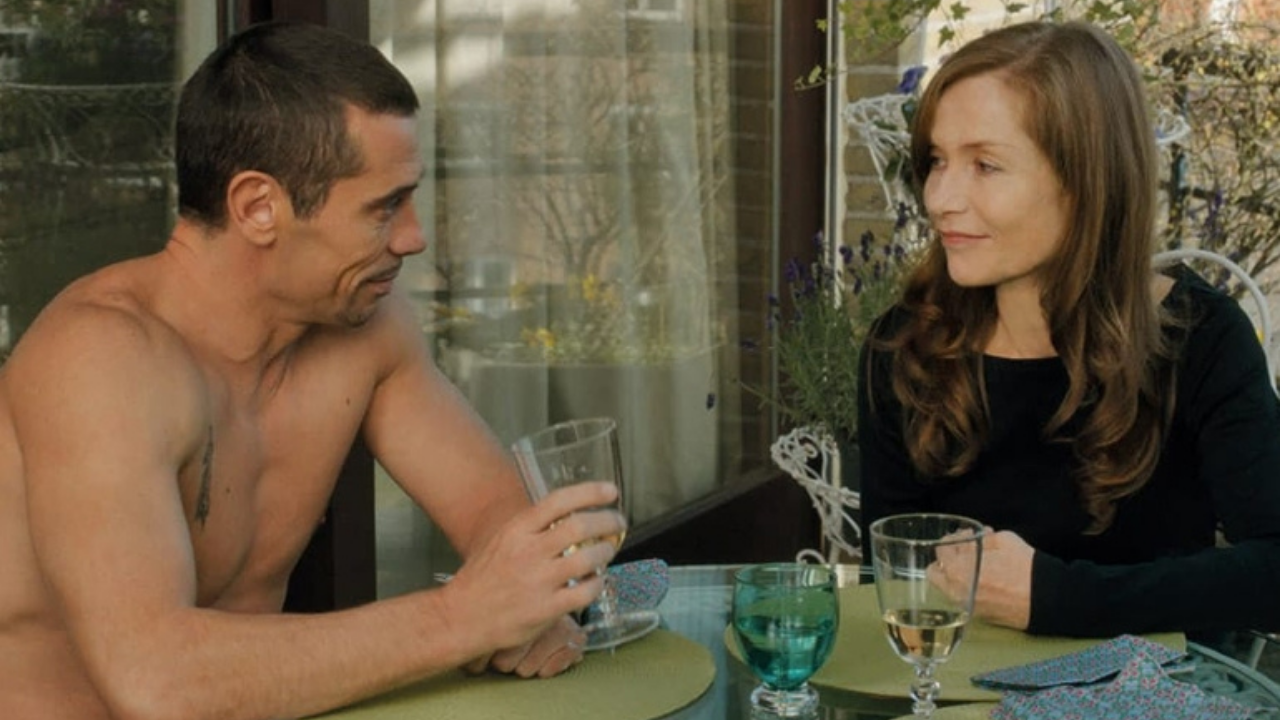 Inspired by director Catherine Breillat’s (FAT GIRL, ROMANCE) true life experiences, her latest film, ABUSE OF WEAKNESS, is an exploration of power and sex. Isabelle Huppert (THE PIANO TEACHER, 8 WOMEN) stars as Maud, a strong willed filmmaker who suffers a stroke. Bedridden, but determined to pursue her latest film project, she sees Vilko (Kool Shen), a con man who swindles celebrities, on a TV talk show. Interested in him for her new film, the two meet and Maud soon finds herself falling for Vilko’s manipulative charm as their parasitic relationship hurdles out of control.