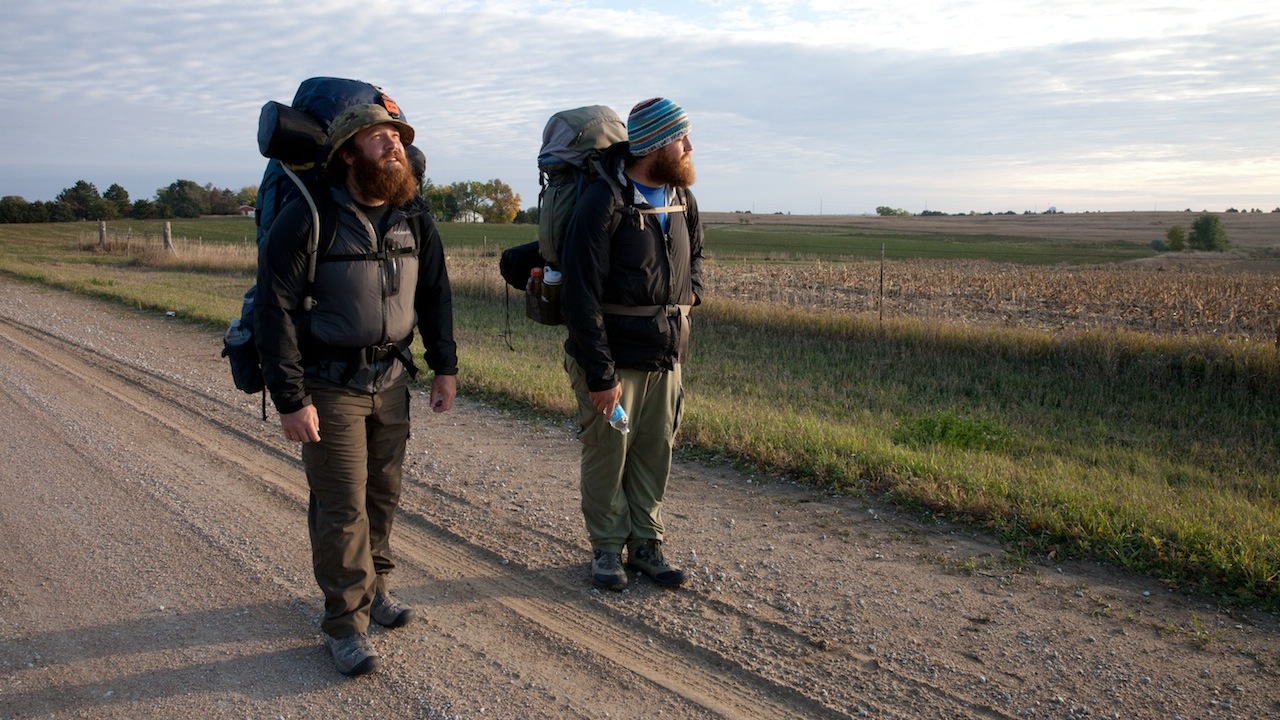 Two friends, in an attempt to put their haunting combat experiences behind them, embark on an epic 2,700-mile trek on foot across America seeking redemption and healing as a way to close the moral chasm opened by war.  Their odyssey across snowy mountains and vast deserts inspires an inner journey that culminates in a remarkable spiritual transformation that could light the way for other veterans seeking to reclaim their lives.  Suicide among military veterans has reached epidemic proportions and can be the result of what mental health professionals call “moral injury”— lasting wounds to the soul caused by participation in events that go against one’s deeply held sense of right and wrong.  Almost Sunrise is an intimate, vérité film that eschews stereotypes, and instead, captures an unprecedented portrait of veterans — one of hope, potential and untold possibilities.