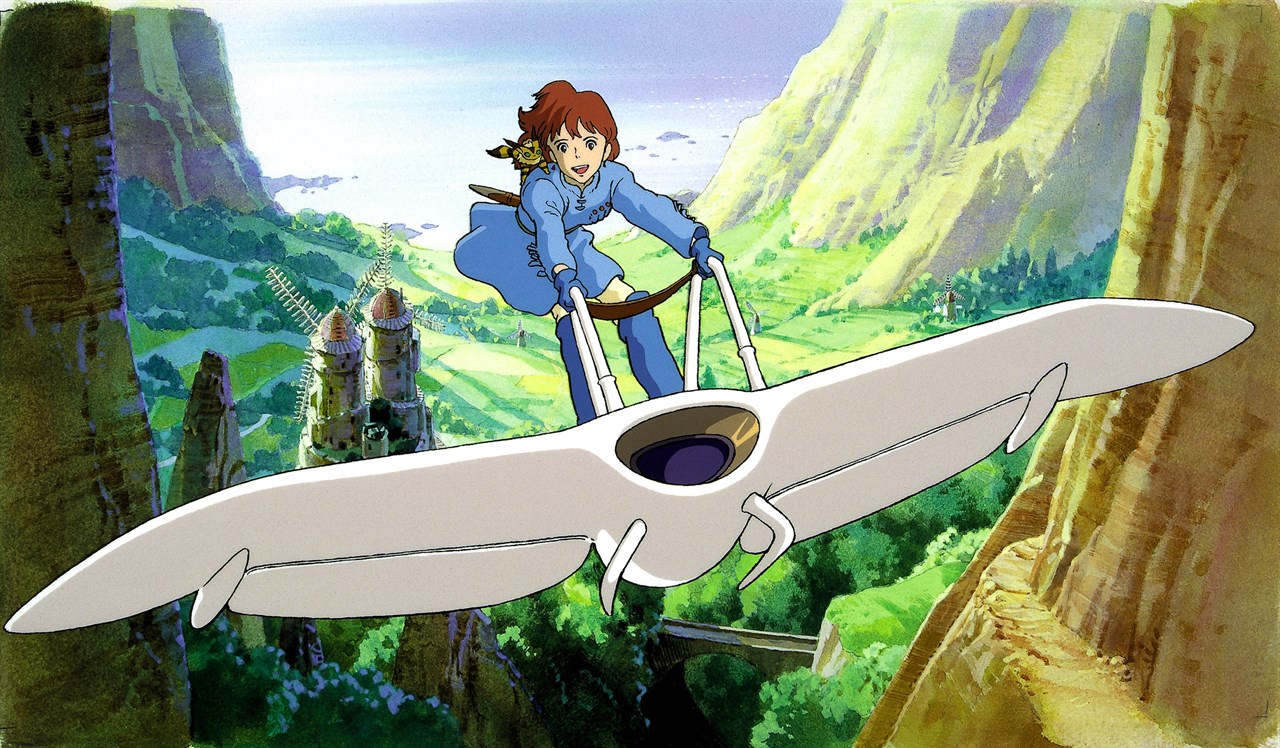 An Evening with The New York Times’ Op-Docs 2019