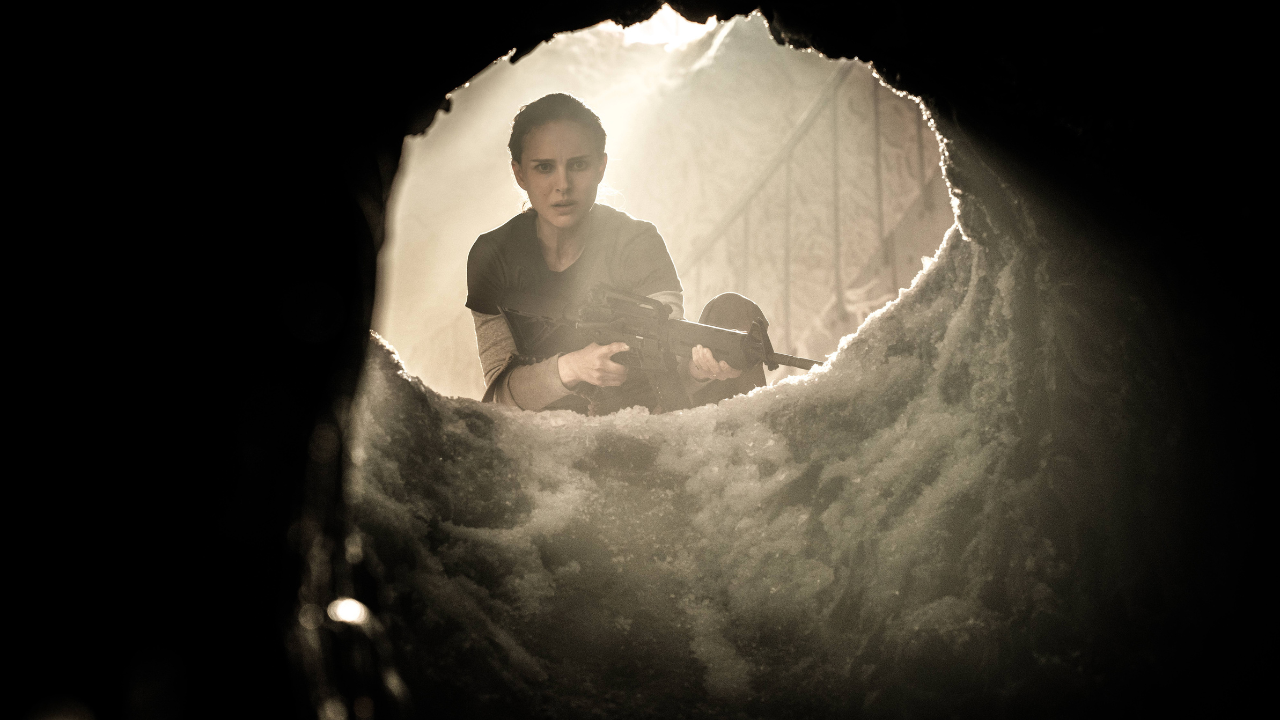 Multidisciplinary artist Christopher Udemezue presents Annihilation (2018) starring Natalie Portman as a biologist on an expedition into an environmental disaster zone created by a comet, as she looks for her husband who disappeared into the mysterious zone after volunteering to go on a special forces mission. Based on the 2014 novel of the same name by Jeff Vandermeer, the film follows a team of all female scientists as they embark on what appears to be a suicide mission into the mysterious zone known as “The Shimmer”. The film, directed by Alex Garland (Ex Machina), has drawn comparisons to 2001: A Space Odyssey and Tarkovsky’s Stalker. Annihilation challenges and expands upon what a sci-fi film can do while simultaneously grappling with massive existential questions and highly intimate personal ones in the lives of the characters. With a shocking ending that has kept audiences guessing for years following the film’s release, you won’t want to miss the chance to see this one on the big screen!