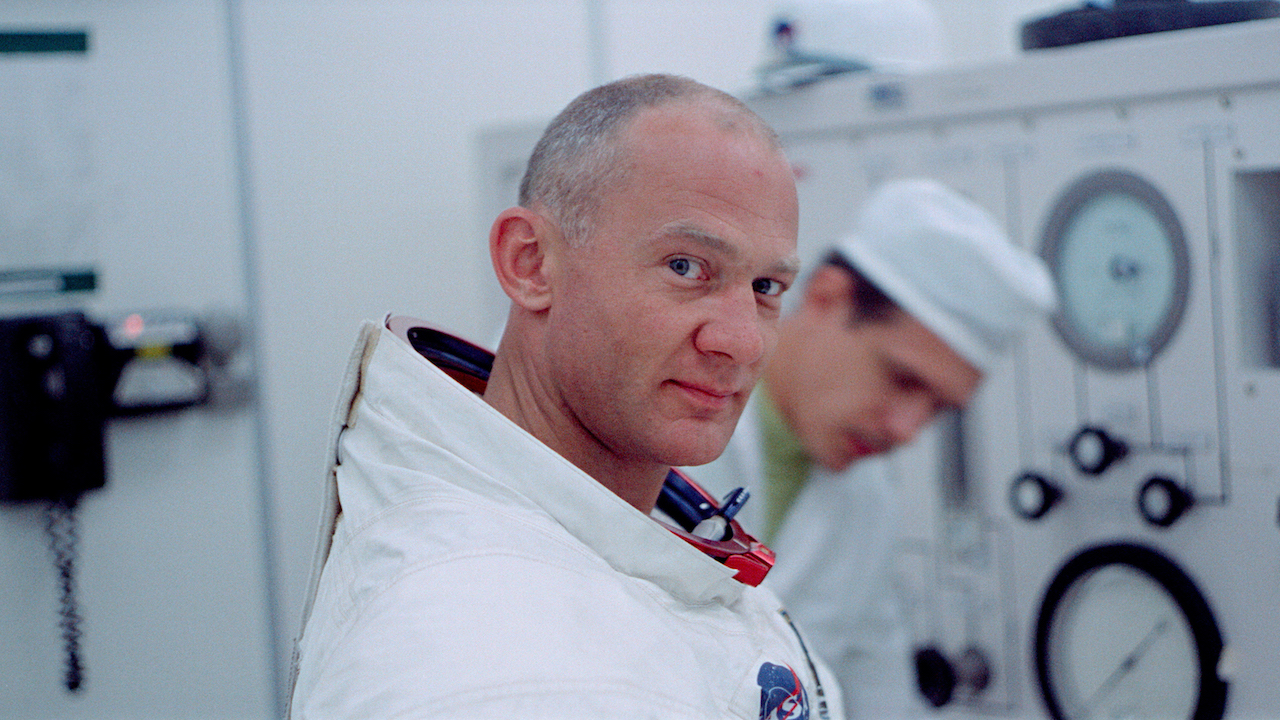 The story of man’s first trip to the moon in 1969 has been told in many versions, but this stunning new documentary, drawing upon never-before-seen NASA footage, brings a level of drama and suspense that makes it feel brand new. Director Todd Douglas Miller uncovered a trove of 65mm footage from the NASA archives that had largely been forgotten. The film team’s painstaking work to synch visuals to rare audio delivers a mind-blowing experience.