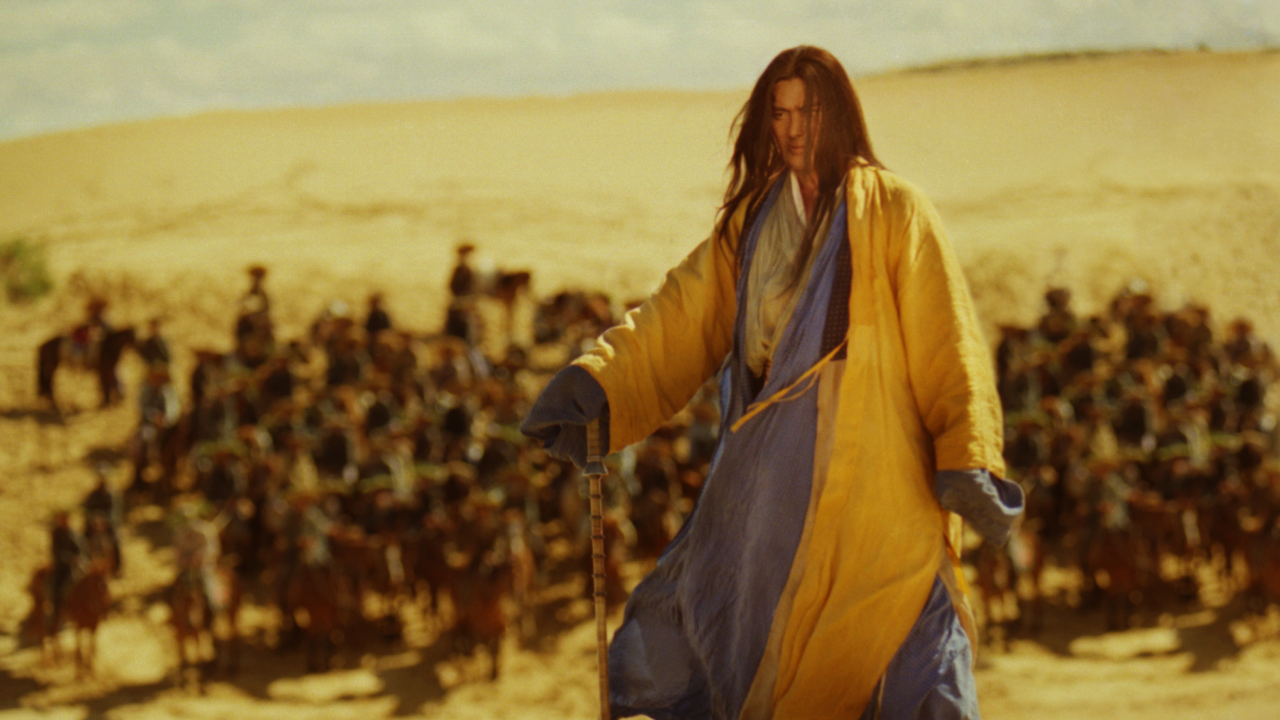 The film is set in five parts, five seasons that are part of the Chinese almanac. The story takes place in the jianghu, the world of the martial arts. Ouyang Feng (Leslie Cheung) has lived in the western desert for some years. He left his home in White Camel Mountain when the woman he loved chose to marry his elder brother rather than him. Instead of seeking glory, he ends up as an agent. When people come to him with a wish to eliminate someone who has wronged them, he puts them in touch with a swordsman who can do the job.