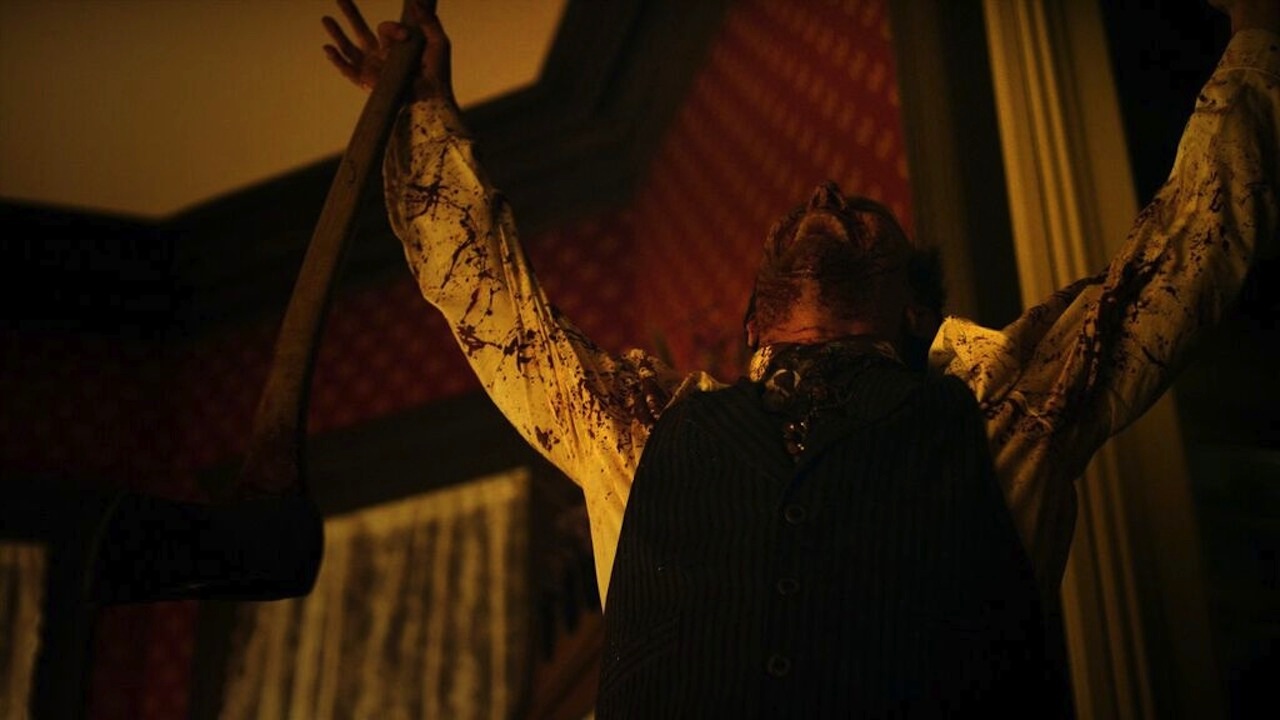 The Axe Murders of Villisca

On a June night in 1912, eight people—a mother, father, their four children, and two guests—were murdered by an axe-wielding killer in the sleepy town of Villisca, Iowa, a case that remains unsolved to this day. 104 years later, Caleb (Robert Adamson) and Denny (Jarrett Sleeper), two friends who share an interest in ghost hunting, along with Jess (Alex Frnka), the new girl in school who’s already got a reputation, sneak into the house where the infamous bloodbath occurred in hopes of recording paranormal activity. What the trio encounters is far more horrifying than anything they could have imagined. A century after the shocking crime that put Villisca on the map, a supernatural force is waiting to write the next chapter in the home’s bloody history.