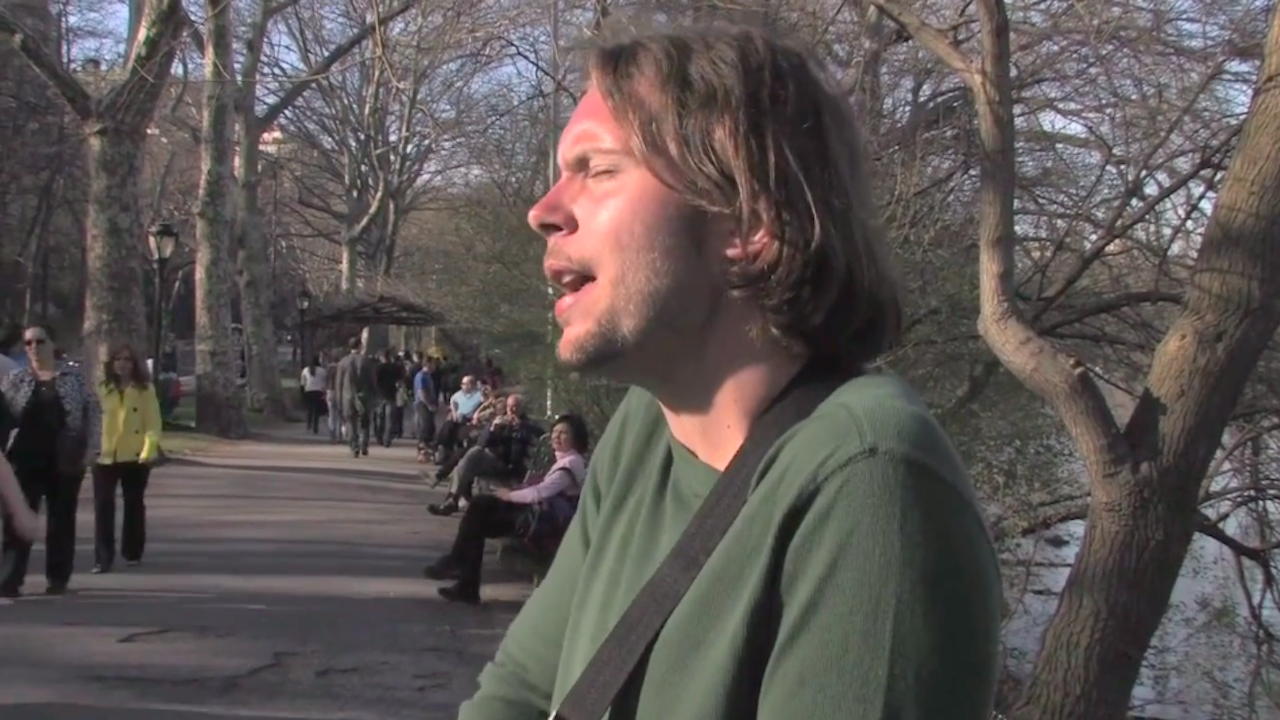 Ballad of A Dreamer

Sean Ribera’s BALLAD OF A DREAMER (2009) portrays a street musician who falls in love with an ethereal woman who only exists in his dreams.

Sean Ribera is a filmmaker, actor and stop-motion animator. He currently teaches film and animation classes at after school programs in New York.