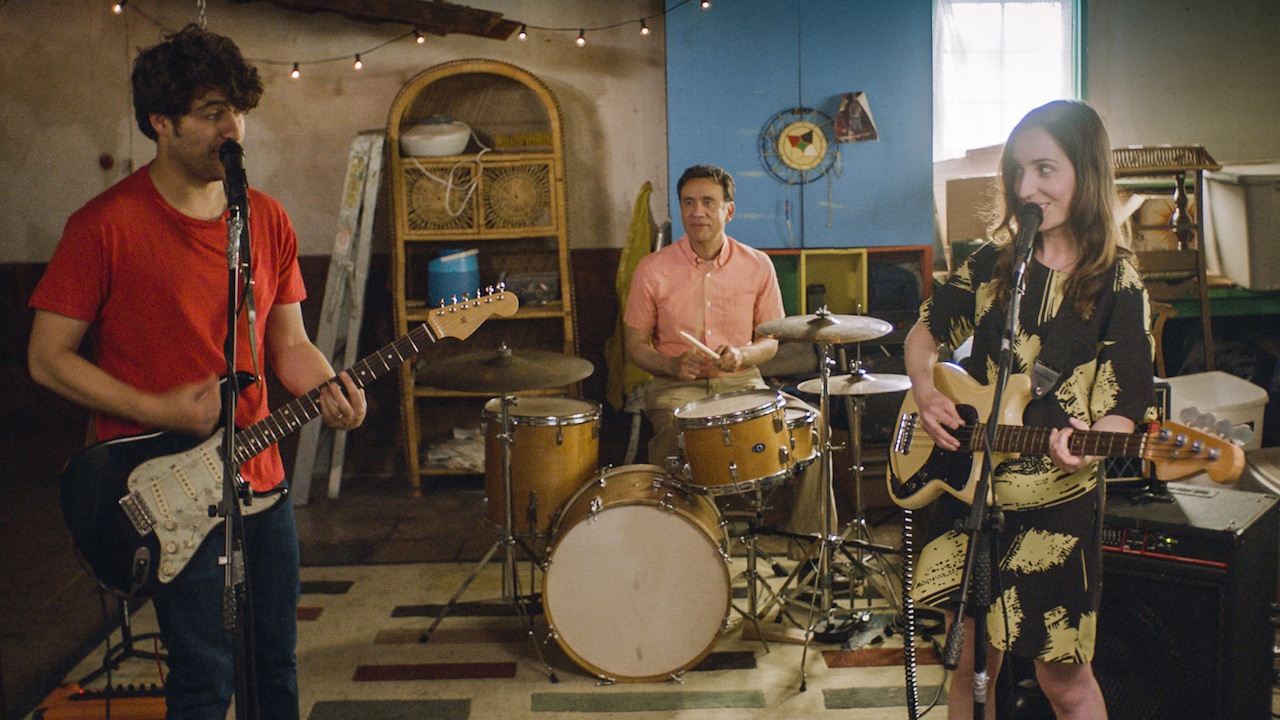 This raw, real and hilarious debut centers on a couple (director Zoe Lister-Jones and Adam Pally) who can’t stop fighting. In a last-ditch effort to save their marriage, they decide to turn the fights into songs and, with the help of a neighbor (Fred Armisen), start a band. A story of love, loss and rock and roll, BAND AID is a witty, perceptive view of modern romance, with some seriously catchy hooks to boot.

"An exuberantly low-key charmer that uses a light, wry touch."