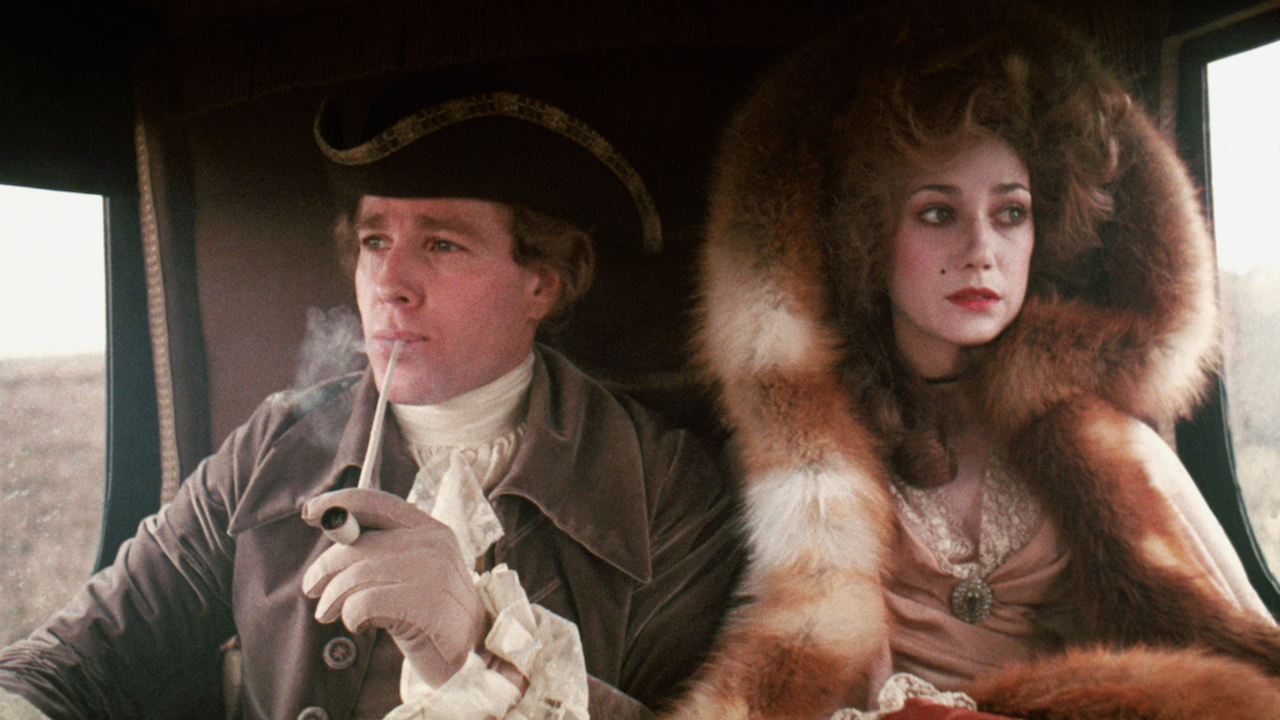 Based on a minor novel by William Makepeace Thackeray, Stanley Kubrick’s sprawling, opulent, mordantly funny Barry Lyndon was groundbreaking for its technical advances (including the first 35mm film scenes shot entirely with candlelight) and for its merciless portrait of a society suffocated by ritual, protocol and ironclad codes of honor. The film was a key influence on David Chase’s The Sopranos, which depicts a modern world that’s more base and profane than Barry’s, but governed by an equally intricate code that’s just as likely to require the death penalty for rule-breakers. Post-screening discussion with Matt Zoller Seitz and Bilge Ebiri, a film critic and writer for New York Magazine/Vulture.