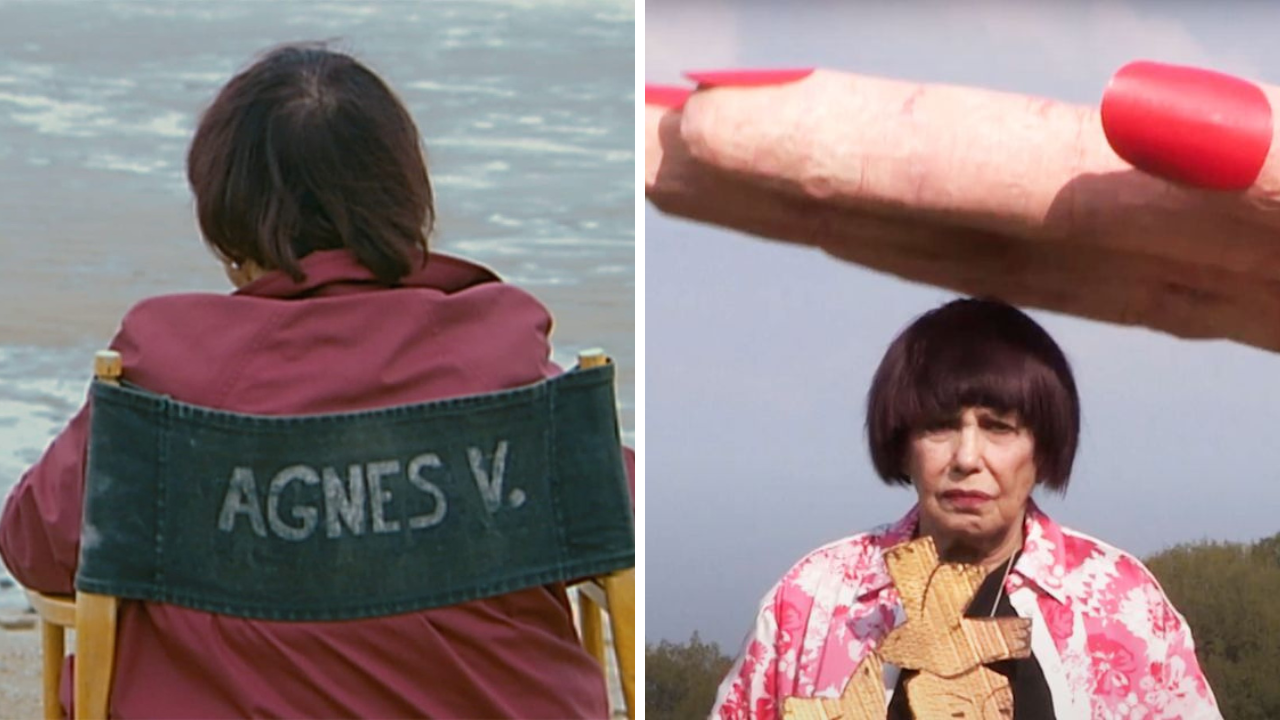 “If we opened people up, we’d find landscapes. If we opened me up, we’d find beaches.” Originally intended to be Agnès Varda’s farewell to filmmaking, this enchanting self-portrait, made in her eightieth year, is a freewheeling journey through her life, career, and artistic philosophy. Revisiting the places that shaped her—from the North Sea beaches of Belgium where she spent her childhood to the Mediterranean village where she shot her first film to the boardwalks of Los Angeles where she lived with her husband Jacques Demy—Varda reflects on a lifetime of creation and inspiration, successes and setbacks, heartbreak and joy. Replete with images of wonder and whimsy—the ocean reflected in a kaleidoscope of mirrors, the streets of Paris transformed into an urban sand beach, the filmmaker herself ensconced in the belly of a whale—The Beaches of Agnès is the record of a life lived fully and passionately in the name of cinema.

Celebrated French filmmaker Ida Leos (Rovère) searches for why she no longer experiences “frisson” – the goosebumps that have always been her guide.