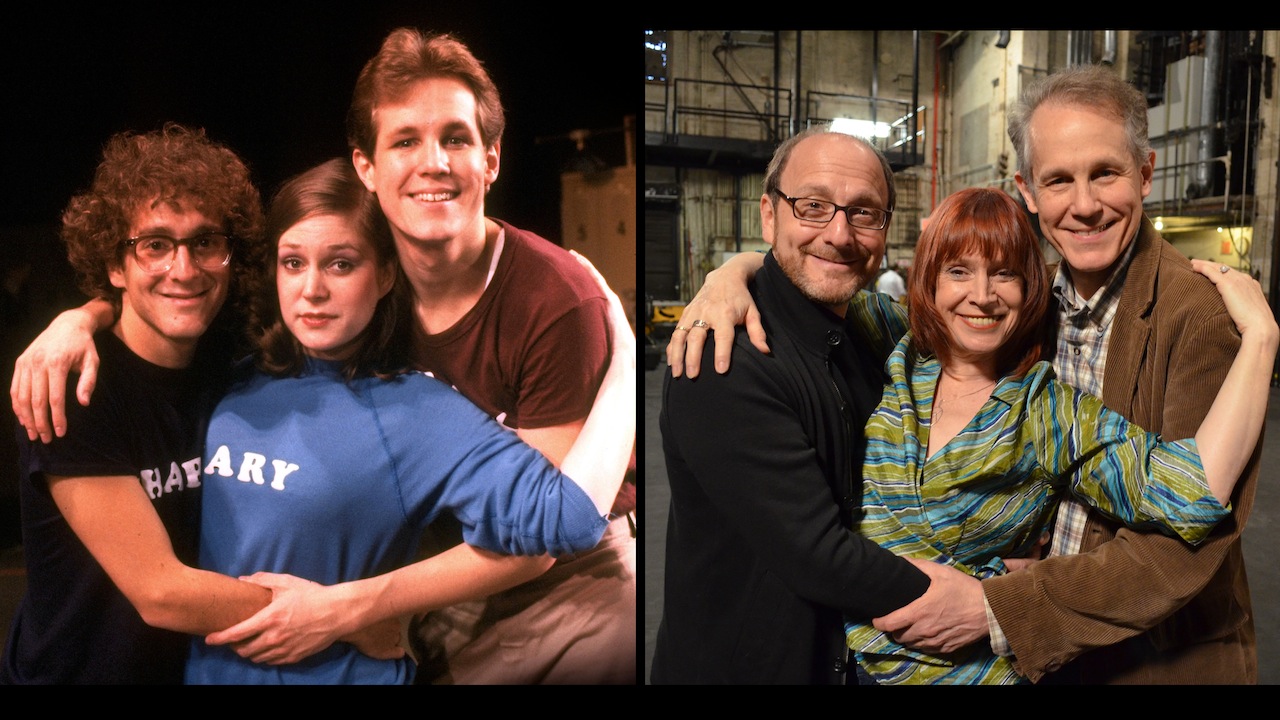 Best Worst Thing That Ever Could Have Happened

Merrily We Roll Along should have been 1981’s big Broadway hit. After successes like Company, Follies and Sweeney Todd, Stephen Sondheim and Hal Prince cast a group of unknown teens (among them Jason Alexander) in a tale of growing up and settling, told in reverse. But bedeviled by problems and blasted by critics, Merrily closed after only 16 performances. In this moving personal documentary, original cast member Lonny Price chronicles the show’s troubled history and its ultimate redemption as a musical theater legend.