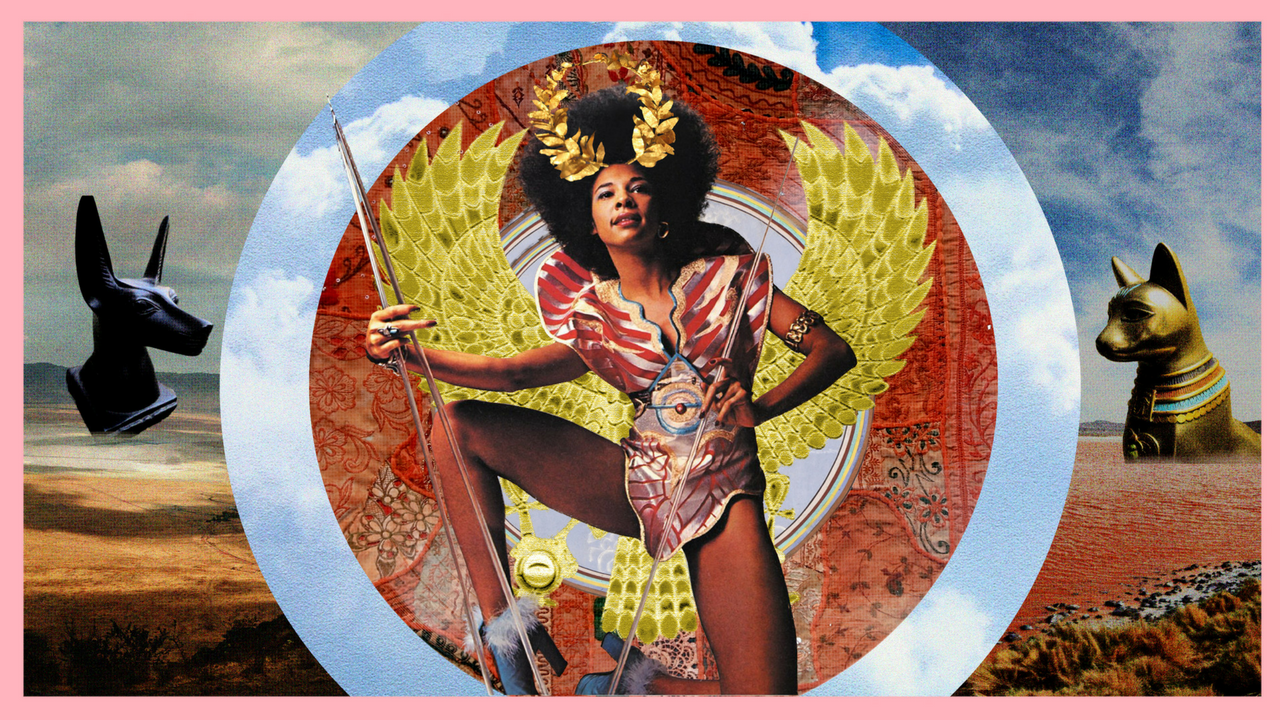 Funk queen Betty Davis changed the landscape for female artists in America. She “was the first…” as former husband Miles Davis said. “Madonna before Madonna, Prince before Prince”.

An aspiring songwriter from a small steel town, Betty arrived on the 70’s scene to break boundaries for women with her daring personality, iconic fashion and outrageous funk music. She befriended Jimi Hendrix and Sly Stone, wrote songs for the Chambers Brothers and the Commodores, and married Miles – startlingly turning him from jazz to funk on the album she named “Bitches Brew”. She then, despite being banned and boycotted, went on to become the first black woman to perform, write and manage herself. Betty was a feminist pioneer, inspiring and intimidating in a manner like no woman before. Then suddenly – she vanished.

Creatively blending documentary and animation this movie traces the path of Betty’s life, how she grew from humble upbringings to become a fully self-realized black female pioneer the world failed to understand or appreciate. After years of trying, the elusive Betty, forever the free- spirited Black Power Goddess, finally allowed the filmmakers to creatively tell her story based on their conversations. Along the way, viewers will see that she was the equal of Tina Turner or Chaka Khan in terms of style, stage charisma, and pure sex appeal, and that Betty laid the groundwork for later divas such as Erykah Badu and Macy Gray, white soul singers like Amy Winehouse and Nikka Costa, and rockers Karen O and Jennifer Herrema. Her influence on fashion alone, via her friendships with top designers Betsey Johnson, Halston, and Stephen Burrows, continues to resonate today as designers and artists in the U.S., U.K., France, and Japan — from American Apparel to the online fashion store Nasty Gal Inc — pay tribute to her style. The film further illuminates how, through her groundbreaking funk music and sexed-up lyrics and stage act, Betty broke and flouted taboos in the 1970s, resisting what was deemed “respectable” for women by the record industry and establishment culture. In the 21st century, as her music continues to be discovered and Betty is cited as a major influence by artists as diverse as Madonna and Prince, Lenny Kravitz and Peaches, the story of this “black panther woman” (Carlos Santana) will finally be told, and the mystery of her fall into oblivion made comprehensible, even to those closest to her, for the very first time.